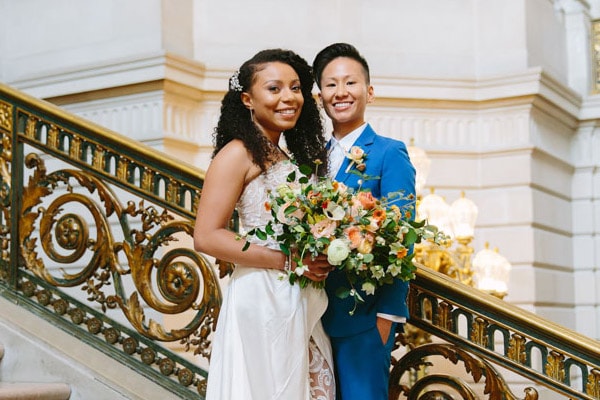 NCIS; New Orleans star Shalita Grant is married now. She tied her knot with her long-time girlfriend, Sabrina Skau on 8th August 2018. Skau was already famous in the United States as a Director and Video Editor. However, her fame rose more after getting married to actress Shalita Grant.

Shalita Grant is an American actress popular for portraying the role of NCIS agent Sonja Percy in the CBS’ series ‘NCIS: New Orleans.’ She is also known for guest starring The Good Wife, Battle Creek, and many more. After her marriage, everyone is eager to know about her wife. Here are some facts about her wife, Sabrina Skau.

1. Sabrina Skau serves as a Commercial Director in Empress Studios

Sabrina Skau is a commercial Director in Empress Studios since July 2018. Besides she is also a Freelancer Video Editor from May 2018. Before this, Skau served as a Video Producer at Fathappy Media LLC from October 2017 to March 2018. 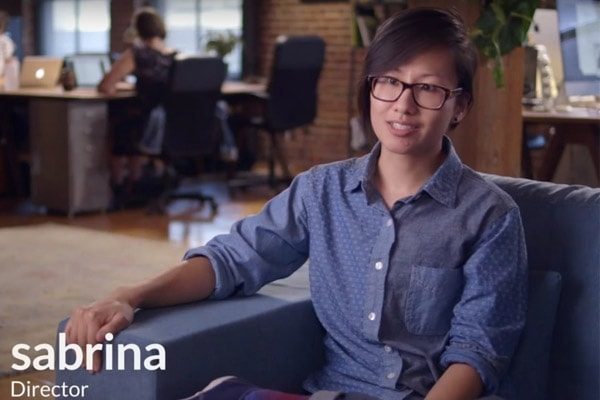 Also, Sabrina Skau was a creative director at Sandwich Video. She worked there from March 2014 to October 2017.

2. Sabrina Skau is a graduate of University of Southern California

Before joining Brown University, Sabrina Skau studied Anthropology in the University of London in 2011. Skau is the alumni of David Douglas High School.

2. Skau is a Volunteer Mentor at the Los Angeles LGBT Center

Sabrina Skau mentors the LGBT youth in the Los Angeles LGBT center. She has been volunteering in the organization since April of 2015. Skau guides her mentees through the development of a LifePlan to help Youth skills to live independently.

LGBT member Sabrina Skau first met her wife Shalita Grant on a dating app. The couple started dating since then. They were long distance for a year as Grant was in New Orleans for her filming. On Christmas Eve of 2017, Skau proposed Grant with an engagement ring.

Sabrina Skau and her better half Shalita Grant lives in Los Angeles with their two dogs.