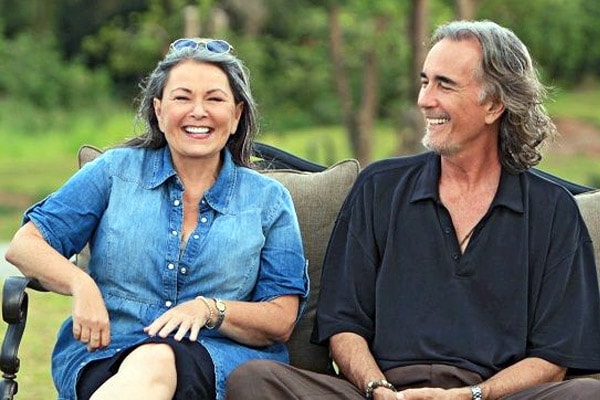 Roseanne Barr married and divorced thrice in her life. Currently, the Emmy Award-winning actress, Roseanne is living with her Partner Johnny Argent since 2003.

The American comedian, Roseanne Barr is a mother of five kids. The four kids are from her previous husbands whereas one daughter was born when she was just 17 years old. She had decided to give her daughter Brandi Ann Brown for adoption as she wasn’t financially stable and later the two got reunited.

Currently, the Golden Gold award winner Roseanne is living with her partner Johnny Argent on the Big Island of Hawaii.

Roseanne tied the knot with Bill Pentland, a motel Clerk on 4th February 1974. The couple divorced after sixteen years on January 16, 1990. They had three children; Jessica Pentland, Jennifer Pentland, and Jake Pentland before their split up. 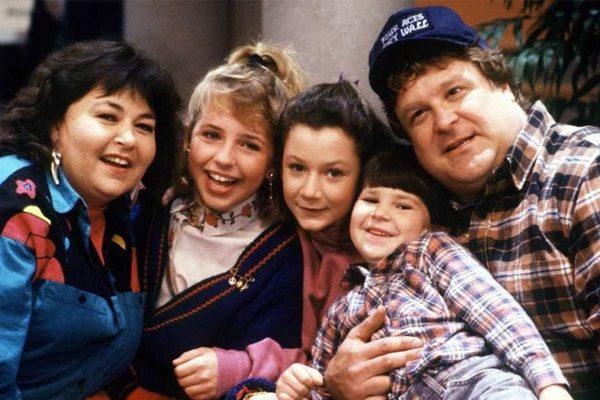 Right after four days of divorcing the first husband, Barr got married to her fellow Comedian Tom Arnold on January 20, 1990. Barr could not keep the spark in her second marriage too. As a result, the ex-couple divorced officially on 18th April 1994 citing irreconcilable difference. 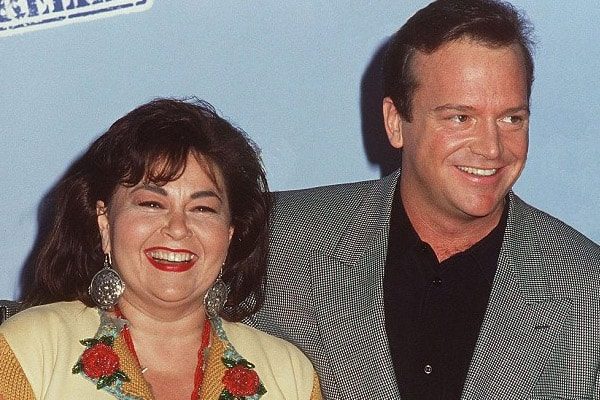 After breaking up with fellow actor Tom Arnold, Barr walked down the aisle with Ben Thomas on 14th February 1995. Thomas was once Barr’s personal security guard. Before getting married, Barr was pregnant through in-vitro fertilization and gave birth to a son named Buck Thomas with Ben. The duo quit their relationship in 2002. 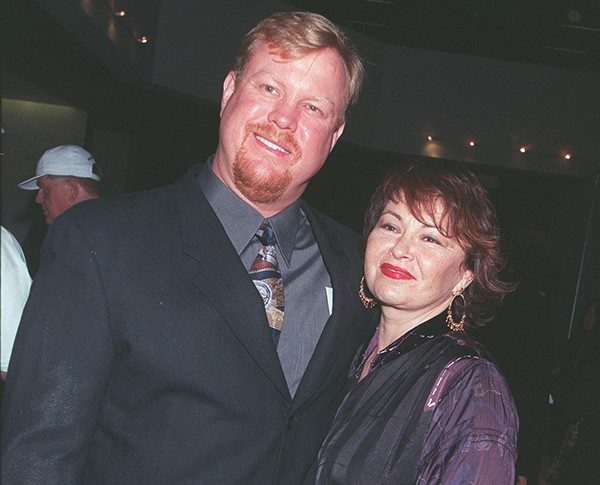 Barr began dating Johnny Argent since 2003, a year after divorcing with the third husband. She has not married Johnny till yet. But the two remained together as partners at Hawaii. 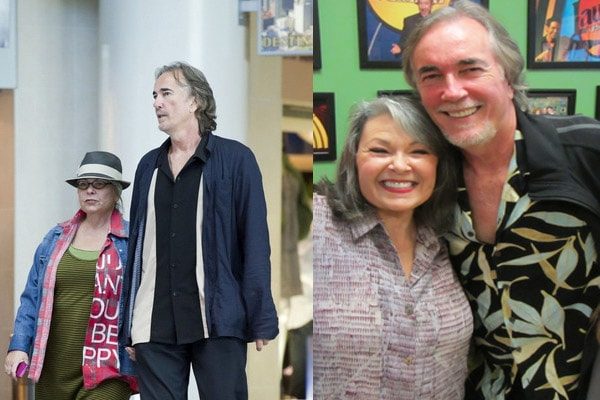 Johnny Argent, Roseanne Barr partner has written a number of Barr’s TV series including Roseanne. Arnold told in an interview that he has no problem with the multiple personality disorder of Barr. He has accepted Barr the way she is.

Barr and Argent live on a 46 acres macadamia nut farm located on the Big Island of Hawaii. Johnny bought the property of Hawaii in 2007 for $1.78 million.