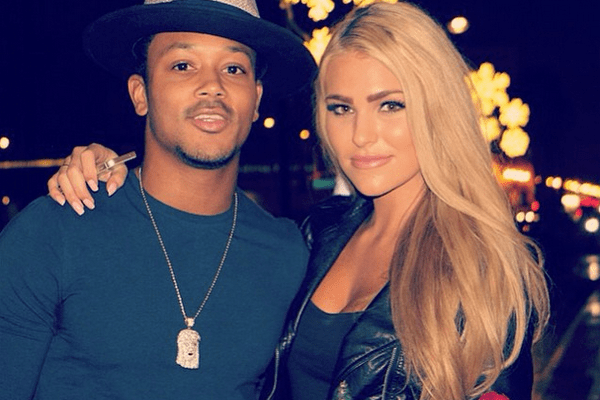 Love has no bounds on caste, race, and ethnicity. Isn’t that what we’d expect in the present era? Apparently not! For the young love of Romeo Miller, the public showed racially driven lash out! Why? It was because; Romeo Miller had been dating a white girlfriend despite himself being black! Let us find out more on Romeo Miller’s controversial dating affair with a new girlfriend.

Who was Romeo Miller Dating?

The exceptionally talented Romeo Miller has been doing great in his professional career in rapping and acting and his personal career also seemed to be blooming since he began dating his new girlfriend. Romeo Miller is in a dating affair with his girlfriend, Toneata Morgan.

He introduced his white girlfriend, Morgan when TMZ asked Romeo about his dating life in January 2015. However, in 2016, Romeo and Toneata broke off which rose furthermore racial criticism. Romeo is currently single and at present, he is reluctant on speaking about his dating life since he has already suffered enough criticism.

In April 2015, Romeo was called in the Meredith Vieira Show for an interview. In the interview, Romeo talked about how he had to face racial criticism for dating his white girlfriend! Romeo shared that he had been sharing pictures with his girlfriend and the reaction of the people was not what he had expected. In his own words, Romeo shared that he is black and she is white and he thinks that it would not be a problem in 2015.

While talking about the actual criticism Romeo Miller revealed that he had been getting “a lot of hate mail and hate comments”. Furthermore, Romeo added that the emails embarrassingly asked Romeo why she was with the girl!

When asked what he felt about dating a girl of different race Romeo said that he had been dating different girls of Different races. He added that he had dated girls “Black as Akon and white as Casper” and that it should not matter. Romeo said that “It’s all about the heart.” Furthermore, Romeo clearly shared that it did not matter to him if the girl was “blue, green or yellow” as long as she captured his heart. It is not only sweet but a politically correct thing to say!

Romeo said after his breakup with Toneata Morgan that “love is colorless at the end of the day”!