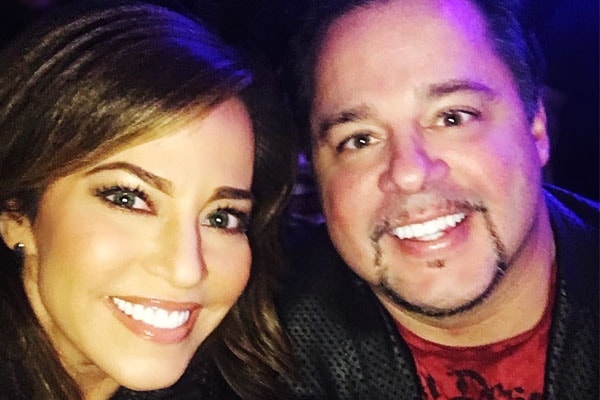 The Morning Express with Robin Meade show host, Robin married the love of her life Tim Yeager on November 6, 1993. The couple shares beautiful chemistry together and has kept their love intact even after 25 years of marriage. However, the adorable couple has no kids.

Tim is a devoted and caring husband of Robin Meade. Robin’s extreme commitment and dedication towards her profession might be the reason they are not planning a kid.

HLN’s show host Robin Meade is a prominent and successful face in the American journalism industry. The stunning Journalist has not only succeeded in the career but also her love life with husband, Tim Yeager. The relationship of romantic couple sparked about twenty-five years back when they first met in college.

Despite sharing more than two decades together, the lovely couple shares the same love and immense gratitude towards one another. However, the soulmates were in a romantic relationship for a long time before deciding to walk down the aisle in an auspicious ceremony in 1993.

The former Miss Ohio, Robin, and husband, Tim live a secretive life and are hesitant to share their relationship details. Although involved in the media industry, Robin despises the limelight and interventions when it comes to her private life.

25 years of Marriage with No Children 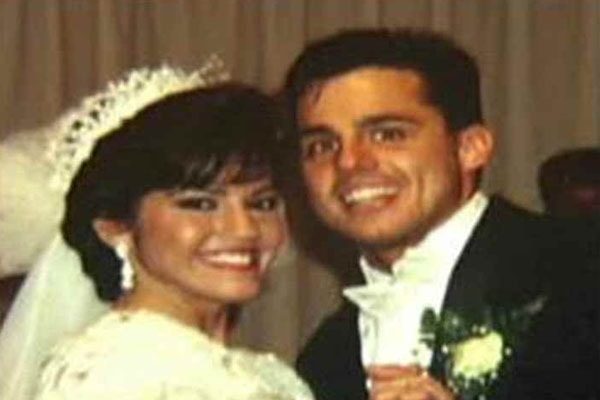 Robin Meade and husband, Tim Yeager are blessed with long and blissful marriage. However, the duo has no children of their own. Moreover, the pair is living the time of their lives and in no hurry for kids.

Despite the absence of a child, the lovebirds are still thriving and moreover, giving quality time for one another. Furthermore, Robin and Tim lead a happy marital with their fur babies- a cat and a dog. 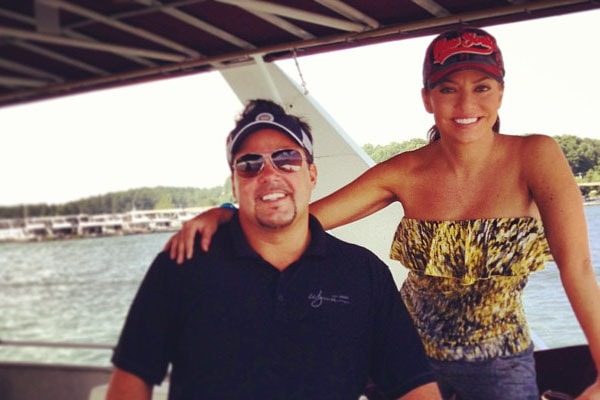 The career-focused Robin spends most of her time working. The extreme work addiction comes from her family’s poverty problem in the past. However, the workaholic Robin manages to spend quality time with her husband and pets.

The news of the Robin and her husband Tim’s divorce surfaced on the Internet early in the year 2011. However, the rumor was shut down when the romantic Tim wrote songs for his wife’s country album in 2011 and 2013.