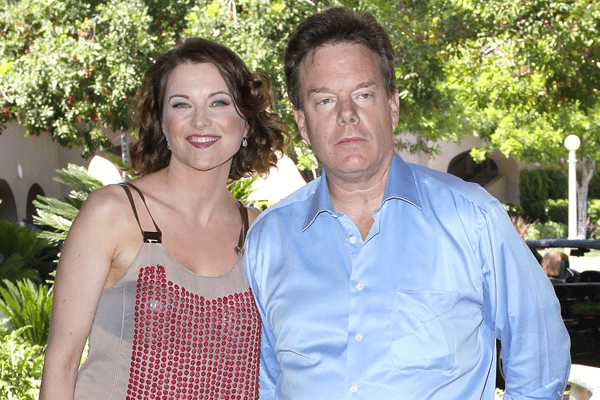 New Zealand actress and singer Lucy Lawless is an industry icon. Best known for her work in the TV series Xena: Warrior Princess and the Spartacus series, Lucy has established herself as one of the best actors in Hollywood, especially in television. Along with a successful professional career, her personal life has been a fruitful one too with her marriage to American producer Robert Tapert.

Lucy met her husband Robert as she was in the cast of Xena: Warrior Princess whereas Robert was the creator and producer of the same series. They married on 28 March 1998 and have given birth to two sons Julius Robert Tapert and Judah Miro Tapert.

Lucy was also previously married to Garth Lawless. The two married in 1988 and the marriage lasted for 7 years. The two have a daughter named Daisy Lawless.

Lucy met her now-husband Rober Tapert back on the sets of Xena: Warrior Princess. Robert was the creator and producer of the series whereas Lucy played the titular character, Xena. At that time, Lucy was still married to Garth, but she got divorced soon after. As they became colleagues, they also developed a romantic attraction. 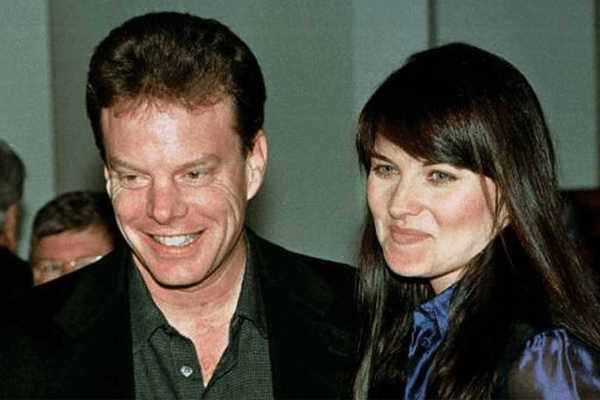 After dating for a while and getting to know each other, they fell in love with each other. They eventually married on March 28, 1998, a day before Lawless’s 30th birthday. Their marriage has been fruitful as they have given birth to two sons.

Robert and Lucy’s first child: a son, was born on 16 October 1999. The son was named Julius Robert Bay Tapert. Julius was born in New Zealand. 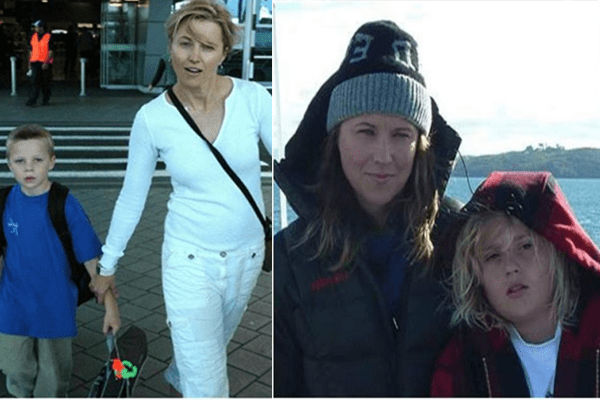 After almost 3 years, the couple was blessed with their second child, another son who named Judah Miro Tapert. The entire family lives happily together in Auckland, New Zealand. Lucy is seen hanging out with her sons a lot.

Before marrying Robert, Lucy was previously married to Garth Lawless. The two got together back when both where in Australia. In 1988, Lucy found out she was pregnant with garth’s child. the two married in the same year. 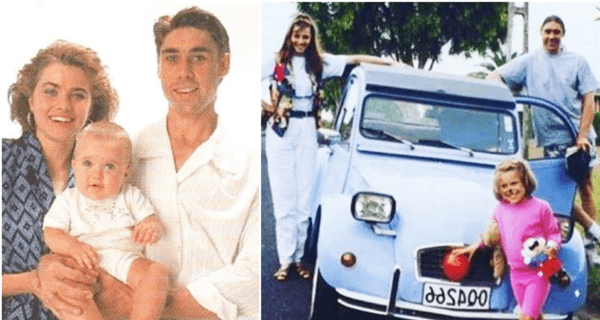 Lucy gave birth to her daughter Daisy. Daisy has followed her footsteps and has embarked on an acting career, already appearing in movies like Spartacus and The Green Fairy.