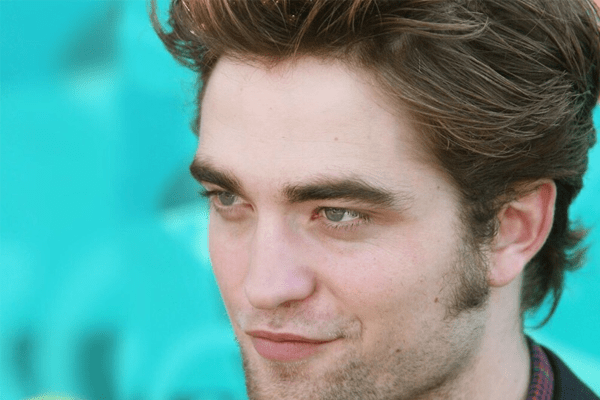 Robert Pattinson might look all charming and prince like but his secrets are deep and dark! No, we are not talking about his ability to run at the speed of light, which is only true in his on-screen appearances of the Twilight saga, but his real life tweaks that might freak some people out! Let us dig into the secrets of the very dashing and hot, Robert Pattinson!

Robert had always wanted to become a rapper when he was small and still does. He also revealed that his rapper name was Big Tub! Yes, that’s true! Wonder how he might look in gold chains and baggy pants!

Robert as any other celebrity teen was into crack and had kept it hidden for a long time until it was finally out. He later shared that the biggest change in his life was that he did not smoke crack anymore! At least not in public!

Robert Pattinson who may look all stylish and handsome is not as clean as he looks. Robert Pattison revealed to Metromix that he did not wash his hair! Yes, celeb lifestyle can be quite disturbing and disgusting! Pattinson furthermore shared that after six weeks his hair starts to “wash itself”! Now, we wonder how it even makes sense.

Robert’s tad bit of secret from school was that he was expelled for not doing homework! He seems like every other bad kid. But expelled? It might have been a little rough for the young Pattinson! Another secret from his yester years was his first kiss. He had his first kiss at 12. Seems a bit too young for that! Also in his childhood days, he has been dressed up as a girl named Claudia by his sisters!

This little secret might be the weirdest thing you might have read all along. Robert Pattinson has been a butt model and has also been a “butt double” for various actors! Yes, we are serious! But we cannot deny the fact that Pattinson has got a nice booty!

What most of us did not know about Pattinson is that he is not so interested in using his cellphone and uses it only for his work! In this age, and also being a celebrity, it seems quite weird to not be addicted on cell phones! But, all these weird tweaks and secrets of Robert Pattinson is why we adore him the most!