Home / Entertainment / Rob Marciano: Everything You Need To Know About Journalist of ABC News

Rob Marciano: Everything You Need To Know About Journalist of ABC News 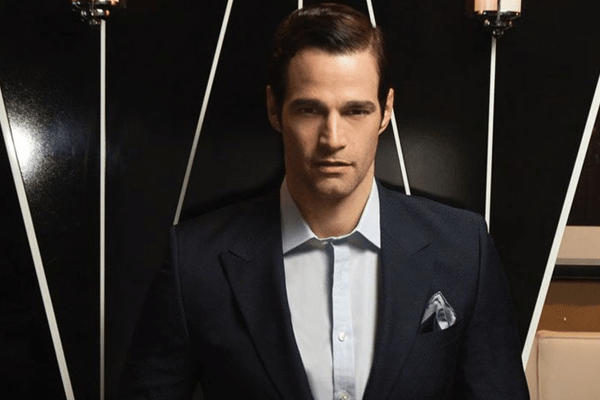 Rob Marcaino Everything to Know About

Rob Marciano is an American meteorologist and journalist who works for the ABC News.  His full name is Robert Mark “Rob” Marciano and was born in Glenville, Fairfield County, Connecticut, USA.

The ABC’s journalist gained prominence as a meteorologist and occasional reporter while working for CNN in their Atlanta headquarter.

Born on 25th of June, 1968, Rob Marciano belongs to an American nationality and is of mixed ethnicity (Italian and German).

Rob was curious about weather changes and climate from his childhood and was passionate about it and as a result, it led to him to his profession and become a meteorologist.

The talented journalist Rob Marciano has got a Bachelor’s degree in meteorology.

After completing studies from Cornell University, the journalist Rob holds the Amercian Meteorological Seal of Approval and is a Certified Broadcast Meteorologist (CBM).

Rob Marciano Net Worth and Earnings

According to Celebrity Net Worth, the meteorologist Rob Marciano’s net worth is estimated to be at $2 million. 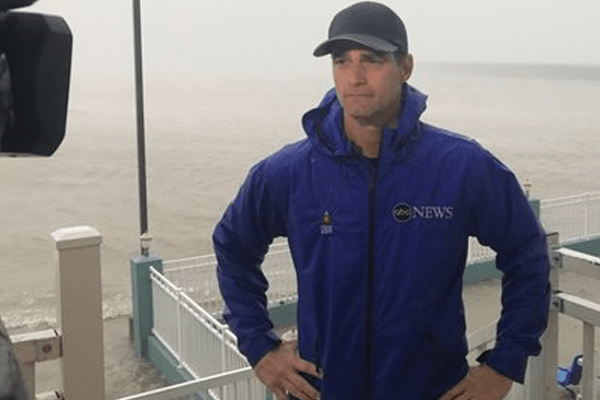 And since Rob is a meteorologist, the average salary of a meteorologist in the US is around $92,070 per year, so he probably must earn somewhere around that or even more. He also works as a journalist so that must be a plus point for him.

Rob started his career as a chief meteorologist for KATU-TV and 750 KXL News Radio in Portland, Oregon. He has also worked for KPLC-TV in Lake Charles, Louisiana.

He has also worked as a weather anchor for WVIT Connecticut News 30. Marciano worked as a co-anchor for Entertainment Tonight and started his work there in January 2013.

Great to have #Nebraska legend and @ABC weather teammate @NTVsKBoughton in studio this morning. pic.twitter.com/yju9WALNSA

And finally, on 19th of July, 2014, ABC News announced that Marciano will be their senior meteorologist. He made his Good Morning America Weekend on 6th of September, 2014.

The ABC’s journalist is a family man. Rob Marciano is married to his wife Eryn Marciano. Rob and Eryn tied their knot in the fall of 2010. The couple has two children, a daughter named Madelynn and a son named Mason. 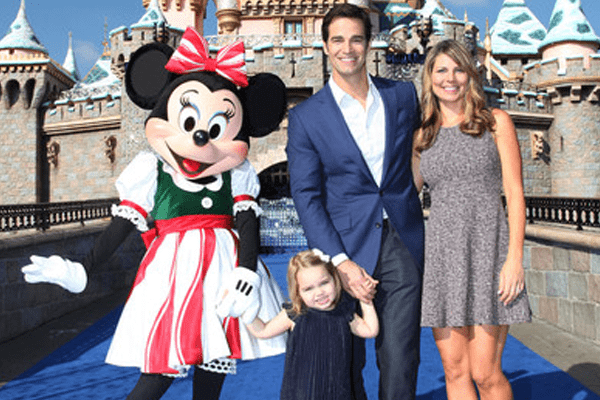 Rob is a responsible dad, a loving and caring husband, a science guy, and also an outdoor enthusiast.