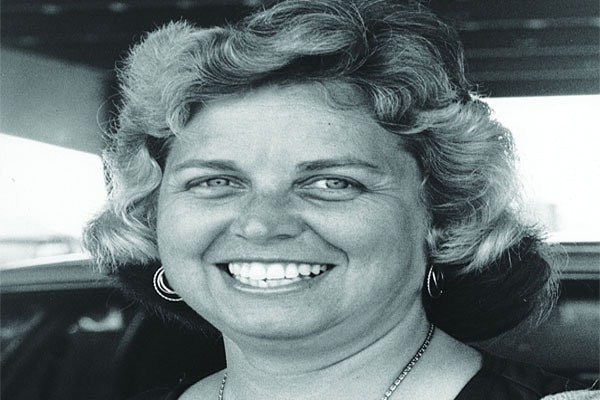 The seven-time NASCAR Champion Richard Petty’s wife, Lynda Petty had passed away after a long battle with cancer in Level Cross on March 25, 2014, at the age of 72 years old.

Four years ago Lynda Petty was diagnosed with central nervous system lymphoma, which was affecting her brain. Lynda had to undergo heavy chemotherapy.

Lynda Petty had been fighting cancer for the past several years. She had lost the ability to walk, she went blind and didn’t recognize the house she had lived in for 30 years.

Mr.s Petty spoke in WBTV publicly for the first time about her cancer in 2010. Petty is survived by son Kyle, two daughters, 10 grandchildren and two great-grandchildren.

A post shared by Richard Petty Motorsports (@richardpettymotorsports) on Dec 2, 2017 at 1:39pm PST

Lynda played a great role in her husband’s early racing career. She commanded to start engines at Darlington Raceway for the first Southern 500  in May 2005. Mr.s Petty also worked on the Randolph County School Board for 16 Years. She was on the board of the Randolph County Hospice. 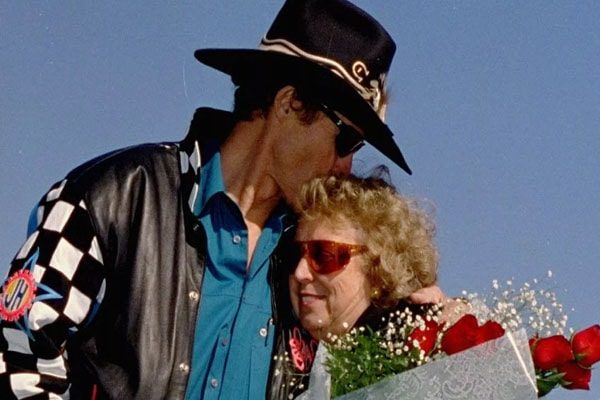 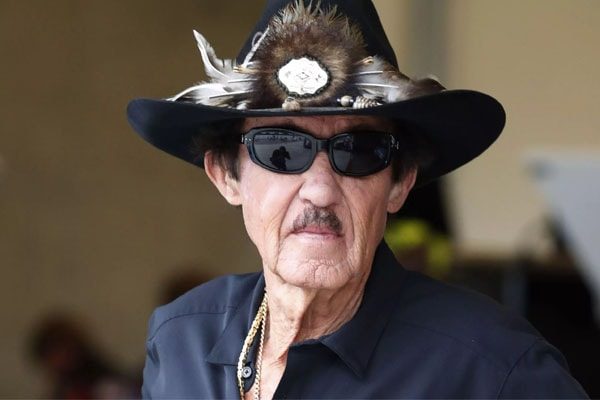 Lynda Petty died on 25 March 2014. She was the kind of person who used to put family first and provide them with unconditional love and support.