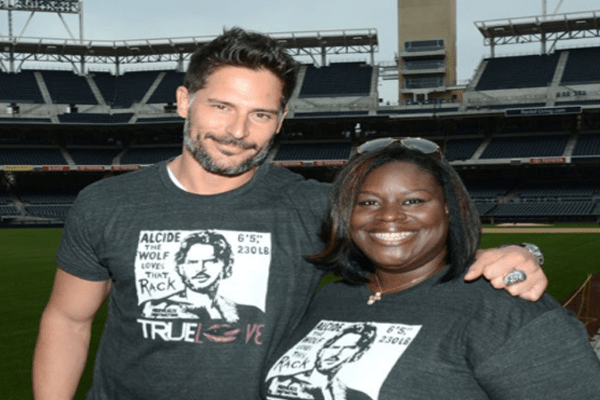 Parks and Recreation’s Star comedian Retta is well known for cracking jokes and her humor. She is a huge fan of the ‘True Blood‘ actor Joe Manganiello, which is evident through her constant tweets about their fake romance over the years.

American actor and producer, Joe Manganiello is a married man, who tied the knot with American actress, Vergara. Later, comedian, Retta told Us Weekly, she has decided to end things with him.

Well, Retta is the huge fan of famous actor Manganiello and has a fond obsession with him for some time. She told a statement,

” I am a big girl, and I want somebody that gonna make me a little bit smaller. However, I remember the party with him. But couldn’t work up the nerve, and even I could not speak a sentence. So I thought I’ll just proclaim my love on Twitter. Moreover, I always love the people who made him aware of all my tweets. And when he responds, I was like, ‘Yeah, he’s my fake boyfriend’, b***es.”

Retta has hilariously tweeted her fake boyfriend, Manganiello through detailing they are pretending romance for years. According to Us Weekly, the 37-year-old Manganiello is dating Sofia Vergara.

Shortly after the news, Retta tells a statement that she and Manganiello have decided to uncouple consciously.

“It is with a heavy heart that I learn of American actor, Joe Manganiello aka my wolfy Twitter boo is seeing one, Ms. Sofia Vergara. Likewise, without any pretend there is still much love and my Mellow Nello will always hold a special place in my Twitter and as well as the heart.”

.@JoeMande I love you Joe Mande. And not because you hated on Shaun White but because of the sentence structure you used to do so.#MyNucka

Well, according to Daily Mail, the couple were engaged on Christmas Day in 2014, after just six months of their romantic date.

Later, after a year, Sofia and Joe happily married one another in November 2015. The loving pair tied the knot in a lavish Palm Beach ceremony. 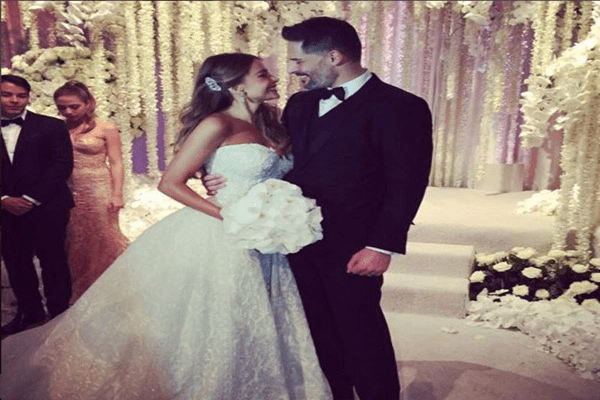 Sofia looked absolutely beautiful and stunning as she walked down the aisle and married Joe Manganiello on November 22, 2015.Image source: Hollywood Life

Moreover, the lovebirds are celebrating their two years of marriage, where Joe wife, Sofia told the host:

“I was so lucky, as I have done something really, really right in my life. So, I get that reward.”

Stay tuned with SuperbHub, for more Celebrities Entertainment and Biography.