Net Worth of Comedian Retta | Earnings From Movies and TV Series 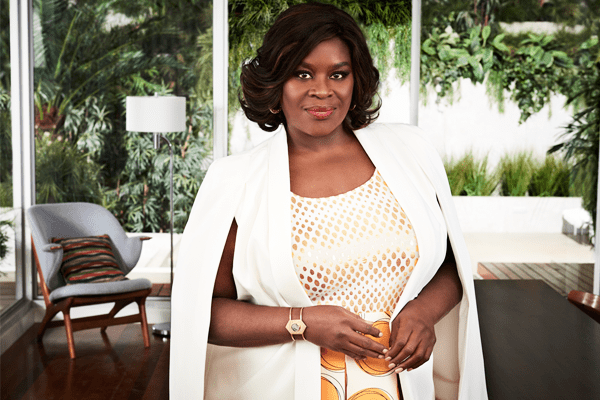 Remember  Ruby Hill in NBC’s Good Girls, who works as a waitress to earn money and pay for daughter’s kidney disease treatments. She is none other than Marietta Sirleaf a.k.a Retta. Comedian Retta is better known for her stand-up comedy and role of Donna Meagle in Parks and Recreation.

She began doing stand-up comedy since 1996 but didn’t earn even a penny in two years but started making money after touring on the college circuit.

Furthermore, she is also a part of $1.5 million budget movie Where’s the money alongside Andrew Bachelor, Kat Graham, and Logan Paul.  Well, she surely had to struggle for money in early years. But now she has a car, house, and cash in her Bank Account. And Comedian Retta’s net worth is approximately $2 million. 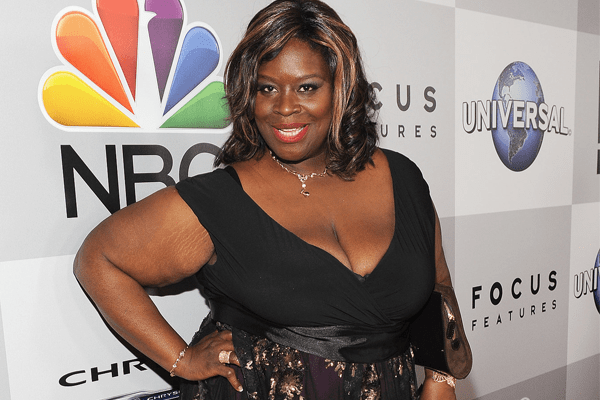 Comedian Retta accumulates the wealthy net worth of $2 million in her fortune from the movies, Television, and stand-up comedy.
Image Source– Alchetron

How much does Retta Earn as a Stand-Up Comedian?

The stand-up comedian is one of those who spread smile over million faces. And truly the way they make us smile is precious. So, they deserve thousands of applause plus good earning from the profession. Similarly, comedian Retta is one of those comedy kings.

According to New York Times, fresher get a little money for sharing the stage. While Television offers big payday as Comedy Central consistently offers $15, 000 for half year special. Also, a well-known comedian gets a modest fee as Buzz Sutherland made about $350,000 in 2017.

And Shmoop suggests that a stand-up comedian makes an average salary of $20,000 with expected lifetime earnings of $700,000. Also, the income depends on the place. For instance, the rate may be around $200 an hour or about $10,000 a week depending upon the place like Los Angeles, Chicago or Vegas.

So, Retta to was a part of Comedy Central’s Premium Blend. Definitely, Retta was getting appropriate monthly or annual salary to sum Retta’s net worth of $2  million.

Also, Retta’s mainstream source of income is a salary from the movies and the TV show. Currently, Retta is busy in shooting of NBC’s Good Girls, and we believe that she is getting appropriate payment from NBC. 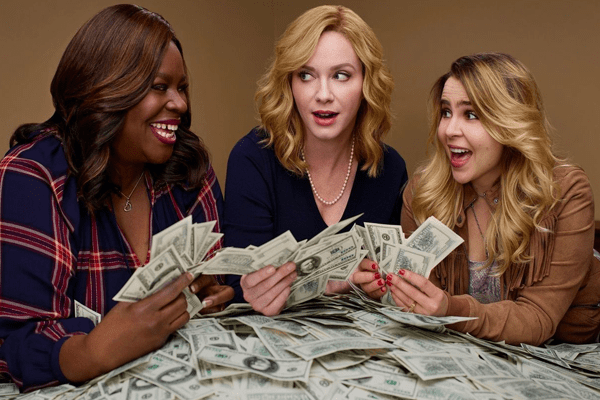 Also Read: Retta mentioned Joe Manganiello as boyfriend in 2014 but friends only.

According to Amazon, the book costs $17.70 for hardcover and $12.99 on kindle. This book tells the struggle behind the precious smile. Surely, thousands of people are interested to read her struggle. 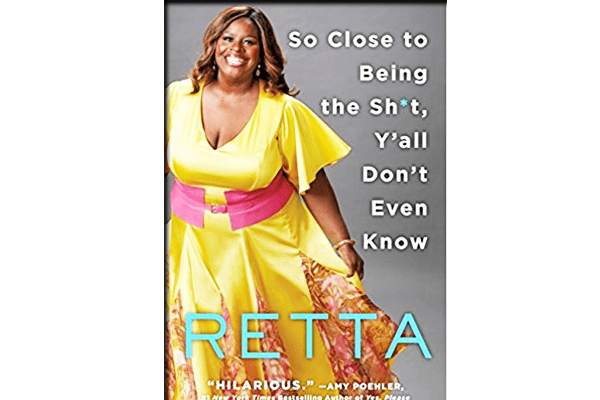 Comedian Retta has written all about her journey from roaches to rich in her book.
Image Source– Amazon

Meanwhile, Retta also peregrinates for stage shows or a shooting. Here is the picture from Spain where is sitting backseat of the car and posed unorthodoxly captioning “What?”

Whenever Retta is free, she likes to spend her time with Nephews at home. Occasionally, she throws a party with her friends and family at her house. For instance, the new year eve party.

Requesting that 2017 Get. To. Steppin’. #NewYearsEve

Overall, Comedian Retta’s net worth is approximately $2 million, and it includes the earning from movies and Television plus her cars and house.

Stay with SuperbHub for more Entertainment News and Updates.