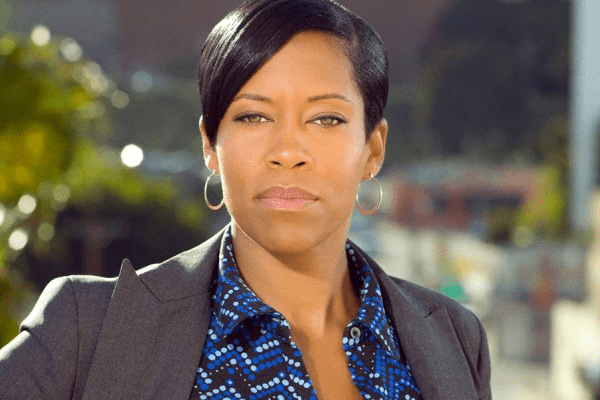 After staying single for some time, it looks like American Crime actress, Regina King is ready to mingle. After a divorce from Ian Alexander Sr. , Regina has been looking for her significant other. Recently King opened about her willingness to start dating again while in an interview with Wendy Williams. What kind of man does Regina King? Let us find out!

The phenomenal American actress, Regina King showed up in Wendy Williams show.  Williams sneaked into her personal life during the interview and Regina King went on to lavishly talk about wanting to date again!

The Wendy Williams show in March 2015, saw Regina King talk about her dating life. Regina talked with ease about her life at present and her expectation from her next boyfriend. Regina shared that she has been focused on her acting career and has no time to date. She revealed that her girlfriends have been urging her to go on a date more often. King also accepted that she should make it more of a priority now.

While Wendy and Regina talked about dating, Wendy went on to ask her if her potential boyfriend should be a plumber or own a plumbing company. Clever question! Regina went on to reveal that if she is can pay for a vacation out of her pocket than her man must be able to do that too.

Regina King got married to Ian Alexander Sr. in 1997. Together the couple went on to have a son named Ian Alexander Jr. However, the marriage lasted till 2007 only. The reason for the divorce was revealed to be Ian’s extramarital affair and his abusive behavior.

After the divorce King began dating Malcolm-Jamal Warner. The couple dated for many years. However, Warner just wasn’t the man for King. The couple separated in 2013. Since then, the Emmy-winning actress Regina King has stayed single. Many may ask why a lovely lady like Regina King is still single! Well, the answer is, work!

Regina King has been busy with her role in American Crime as Aliyah Shadeed and Terri LaCroix. Regina has also been working as the main cast for the TV series, Seven Seconds. Regina has been able to perfectly excel in her professional life, but personal life? It does not seem so!

Now, after getting her head out of the work load, Regina King seems eager to be in a relationship again! We couldn’t have been happier!