Home / Is Rapper Trey Songz Married? Does He Have Any Kids?

Is Rapper Trey Songz Married? Does He Have Any Kids? 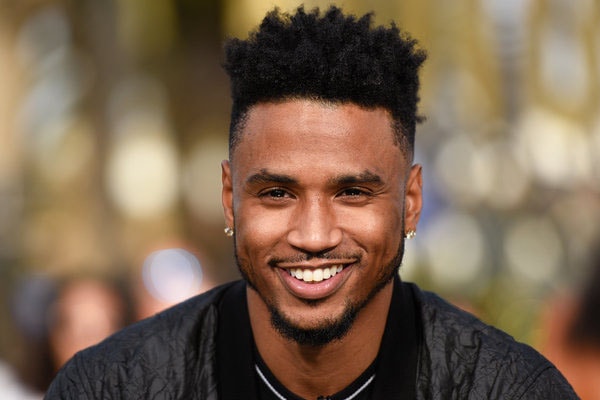 Tremaine Aldon Neverson popularly known by his stage name Trey Songz is not married. However, he has a long list of dating throughout his life.

Trey Songz never had a child to date. He got involved in lots of serious relationships but never planned to have a child. It seems he wants to have a child with his future wife only.

Ever since he got fame and stardom, Rapper Trey Songz has been a crush for many women because of his successful career and decent looks.

In 2007, Trey Songz was in a relationship with a beautiful lady named Helen Gedlu. Trey Songz’ ex-girlfriend Helen is a model, actress, and dancer. However, they got split in 2008 and again hooked up in 2017 when they were seen together with a matching T-shirt.

In 2009, Trey Songz was seen with his rumored beau Claudia Jordan who is also an actress, model, and TV star. Then in the same year, he had a quick fling with Necole Bitchie. In late 2009 he started dating Lauren London and broke up in 2013. Their relationship was on and off and finally ended in 2013. 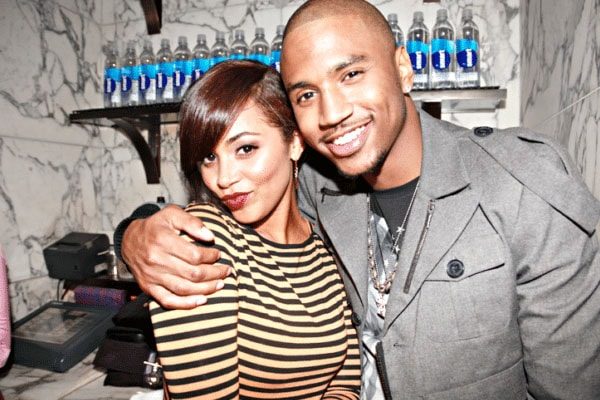 Trey Songz has also romantically involved with Kery Hilson, and she was rumored to be carrying his baby. Though later it turned out to be a hoax. After that, he was seen with Tahiry Jose, Ciara and Simply Jess.

In 2011, Trey Songz was romantically linked to The Baywatch actress Alexandra Daddario. And he also dated Instagram model Iesha Marie. He was also seen with Tabby Brown and Bernice Burgos. In 2015, he was romantically involved with Tanaya Henry. 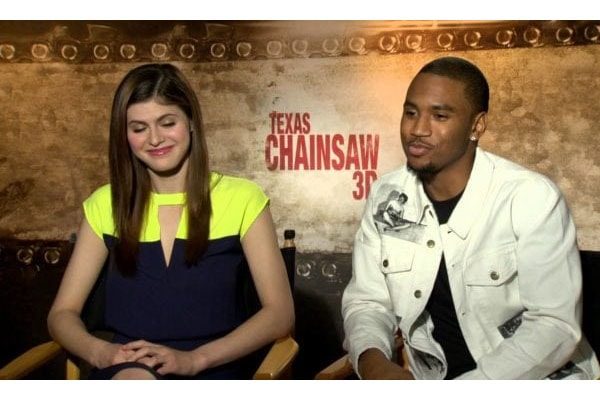 Trey Songz along with The Baywatch actress Alexandra Daddario with whom he was allegedly linked. Picture source: Zimbio.

Over the year he was also rumored to be dating Brittany Renner, Sheneka Adams, and Khloe Kardashian. Now, all we wait is who will end up being Trey Songz’ wife.

Trey Songz is A Child Activists

Besides singing, Trey Songz is also a child activist. He along with Chicago Philanthropist Noonie founded ‘Songz For Peace Foundation.’ The foundation aims to educate and empower urban children and youths as well as influence them to make a wiser decision and utilize resources available to them.