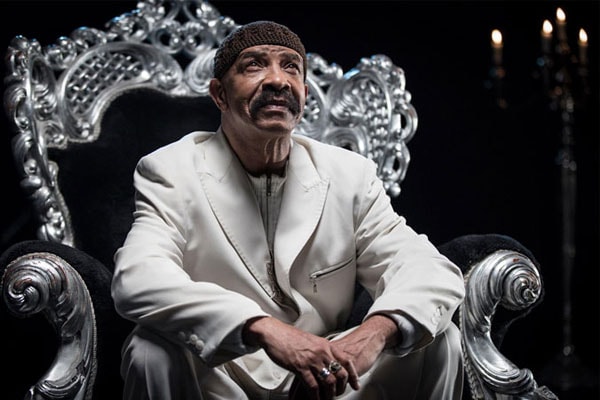 Dennis Graham is an American actor and musician who famous as the father of the renowned rapper Drake. Although pursuing an on-off music career for a long time, Drake’s father Graham released his single “Kinda Crazy” in 2016.

The Canadian recording hip-hop artist Drake’s father began his music career in 1962 when he first learned how to play drums. Eventually, Dennis got his first set of drums and became a drummer for Jerry Lee Lewis.

Graham is successful at being in the limelight either because of his fresh outfits, and a baffling amount of women on social media or his music promotion technique.

The father to rap icon Drake, Graham, has finally released the official video of his debut single from 2016. The old school musician released the R&B track in December 2016 after announcing it in August. Likewise, the star finally unveiled his Kinda Crazy music video in end of 2017.

The famous Swedish director Nikeisha Andersson directs the music video. The video features Graham showing off his effortlessly cool signature styles in different upscale restaurants surrounded by a bevy of beautiful women, an empty black room ornamented with a trone and a candelabra.

The video of Kinda Crazy had set off a firestorm of reactions when it circulated over the Internet. However, Graham was disappointed with the reception and sale numbers of his music video. Moreover, Dennis called out his “so-called friends” for not sharing or buying his song. However, Graham’s rant was deleted off Instagram.

Dennis Graham’s debut single costs $1.29 0n iTunes and has a rating of 4.9 out of 5 stars. The song Kinda Crazy is moving up in the Blazing Flame Radio. Likewise, Graham’s single on the Top 100 RnB charts. 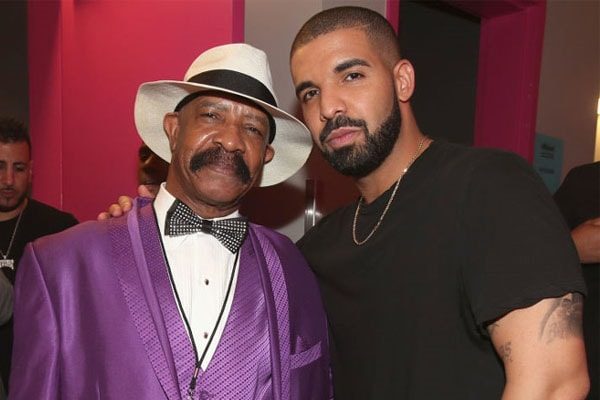 Drake and his father, Dennis Graham has made a career in the music industry. Image source: Dennis Graham/Instagram

Dennis Graham is a music legend in his own. However, Dennis got his fame from his musician son, Drake. The old school artist has finally taken a stride from appearing in his son’s music videos and albums. Likewise, Graham has officially joined social media and has started making his original music again.

The musical icon, Drake is the famous face of his whiskey brand and dropped his recent album “More Life Album“.