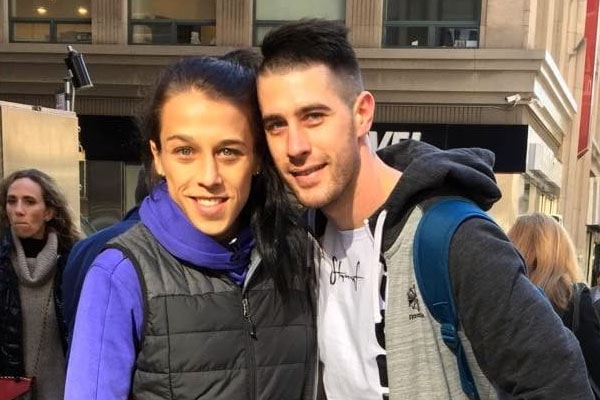 Przemyslaw Buta is the boyfriend of Joanna Jedrzejczyk, a Polish MMA fighter. Buta is also an athlete. But he is not so famous as his fiancee Joanna. Przemyslaw came in the media attention only after being engaged with MMA fighter Joanna.

The fiancee of Joanna Przemyslaw is of Polish native. He was born on September 8, 1989, in Morag, Olsztyn, Poland. Buta has also pursued his career as an athlete like his girlfriend, Joanna. He plays in the midfielder, midfield all-rounder, and striker positions.

Buta, an athlete who had played for the KS Huragan Morag Club, met his better half Joanna Jedrzejczyk during his college days. After dating Joanna for almost eight years, Buta proposed his girl with an engagement ring on October 2017. 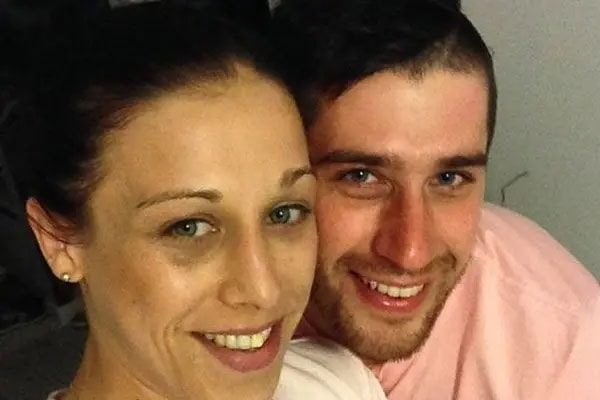 The couple has been engaged for almost a year now in 2018. Till now there is no any rumor of this duo planning to split up. Joanna and Buta’s love for each other is increasing with passing time. Joanna frequently uploads a photo with her fiance Buta in her social pages. In another side, Buta also never misses out to make his fiancee feel special. 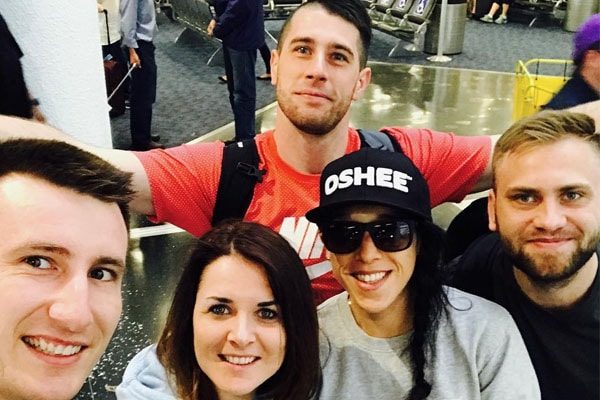 By going through the photos uploaded by Buta, we can easily guess that he is a foodie person. He loves to spend time with his friends and his fiancee Joanna. 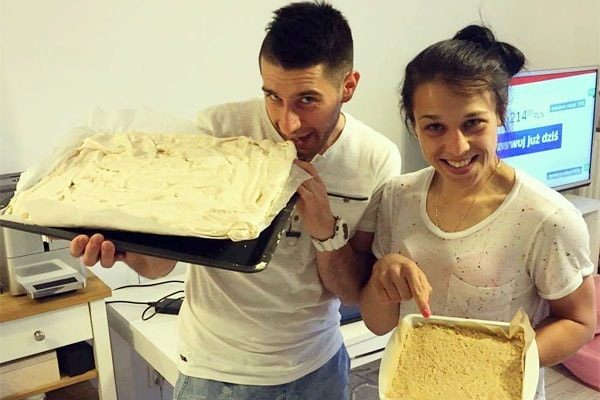 Being an athlete of polish accent, Buta posts in a polish language on his social pages.

Joanna Jedrzejczyc’s boyfriend Buta is a very supportive man. He keeps on encouraging his fiancee Joanna in her career in UFC as the Mixed Martial Artist. Joanna also acknowledges her boyfriend Buta for her success.