Home / Entertainment / Who Is Pitbull’s Recent Girlfriend After Breaking Up With Barbara Alba?

Who Is Pitbull’s Recent Girlfriend After Breaking Up With Barbara Alba? 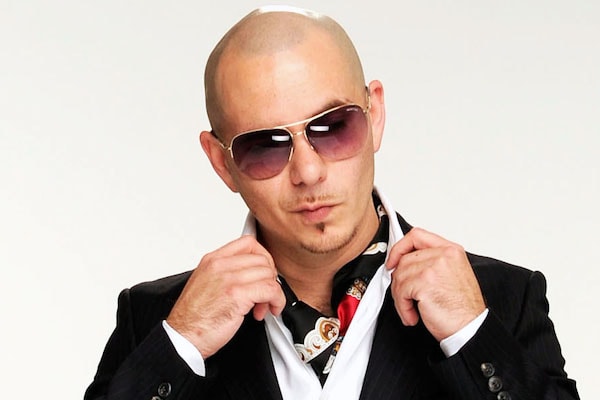 Pitbull is rocking his single lifestyle is in serious love affair with his career. Image Source: Pinterest.

Most of the people in the world are familiar with the name “Pitbull’. His rap songs are popular all over the world. Only a few people might know that this rap sensation was in a romantic relationship with Barbara Alba, who is also his baby mama.

Born as Armando Christian Perez, Pitbull has dated many girls in the past, but his talent in keeping secrecy hasn’t let people know the name of his former girlfriends, excluding Barbara Alba.

The American Rapper is frequently seen with different goddess looking women. He is also reported to have six children. Besides Pitbull’s relationship with Barbara Alba, the mother of two, no one knows the name of mothers of his remaining four kids. However, we can take the kids as proof that he had other girlfriends, excluding Barbara.

It is indeed a tough job to crack the secrecy kept by Pitbull. Mr. Worldwide has kept his love life behind the prying eyes of media. Hence, no one other than Pitbull himself knows who he is in love with.

When asked about the relationship status, the legendary pop artist known for his upbeats and dance-worthy tracks claims to be single. He is still living by his motto, “single, bilingual, and ready to mingle.” Moreover, none of the media has confirmed the presence of a particular woman in Pitbull’s life. 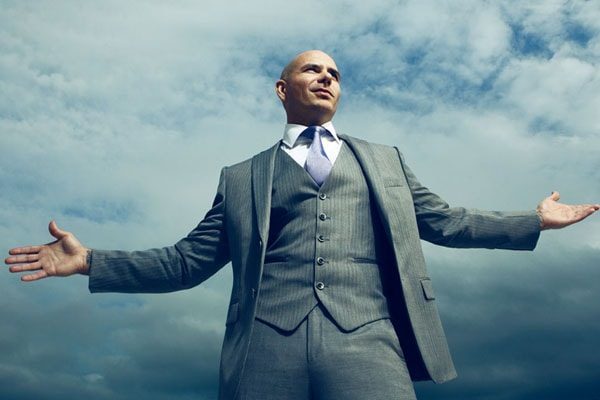 Although having a “woman-loving” persona and is surrounded by attractive women in his concert, Mr. Worldwide is known to dodge relationship-queries and is exceptionally private.

Once in an interview, the Cuban rapper opened up what he seeks in a girl to be his girlfriend. He wants an open relationship where they can be wild as lovers and joke as friends.

Pitbull’s ex-girlfriend Barbara is the mother of two kids with the womanizer himself. The American Rapper had maintained his dating life with Baraba till 2011. Interestingly, the couple never shared vows and eventually, the relationship came crumbling down in 2011. 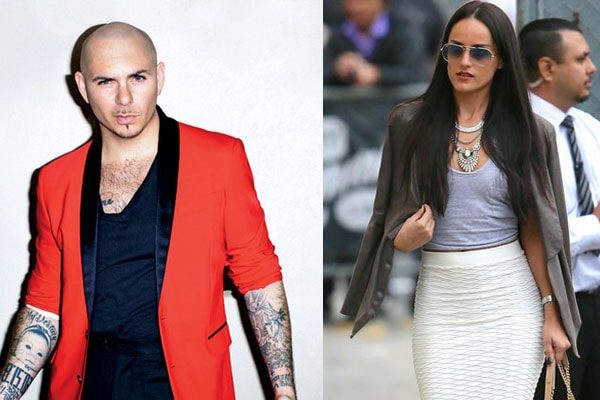 Barbara has custody of the children, Destiny Perez, and Bryce Perez. Though details about the sexy rapper’s children’s education, career, and additional information are not available, they must be growing up to be humble humans and excelling in their careers.

Pitbull’s former lover Barabara Alba is not active on any social media as she is giving her time for her children and possibly her career.

The world does not deprive women of Pitbull’s choice. Moreover, he must be enjoying his singularity. But a man needs a serious company at one point in his life, thus let’s hope this Cuban-American Rapper mingles soon with his perfect match.