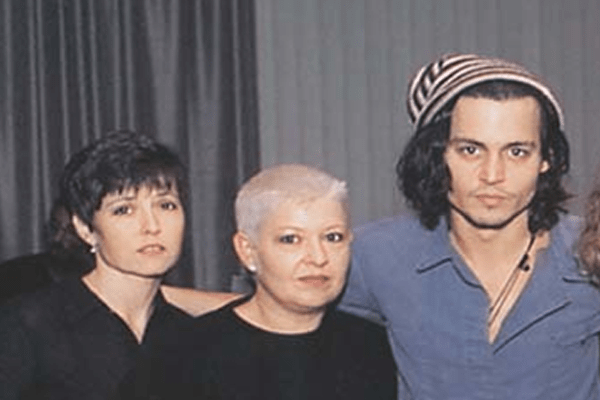 Johnny Depp, one of the most renowned actors of the world has quite a large family, under them one of them is Debbie Depp. Debbie is the sibling who likes to keep her profile low. Also known as Deborah J. Depp is the half-sister of Johnny Depp. They share the blood of the same mother, Betty Sue Palmer.

I don’t think people need much introduction about the American Hollywood star Johnny Depp and being in a blood-relation with him is surely a huge thing for most of the people. Well if that was the case then Debbie wouldn’t fall under that list.

Debbie was born on May 10, 1956. She still lives in Lexington, Kentucky. Her father’s name is Bob Palmer and as we have mentioned earlier, her mother’s name is Betty Sue Palmer, who is also the mother of Johnny Depp. Betty, later on, got divorced and got married to John Christopher Depp, Johnny Depp’s father.

TheHollywood star’s sister Debbie at the moment is employed as an elementary school teacher.

Debbie Depp is not the only sister of Johnny Depp, besides her, Johnny also has a sister, Elisa Christi Depp-Dembrowski and, a half-brother, Daniel Depp. 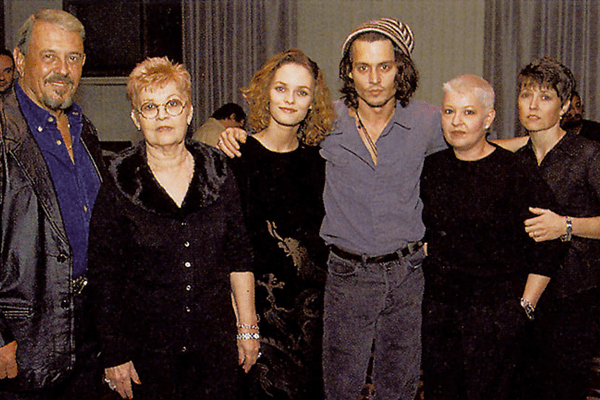 The 62-year old Debbie has a family of her own. She has a son and a daughter, Megan. She also has grandchildren from her son and daughter.

Debbie’s eminence half-brother Johnny has 2 children of his own, Lily-Rose Depp and John Christopher Depp III, who by relation is Debbie’s niece and nephew. 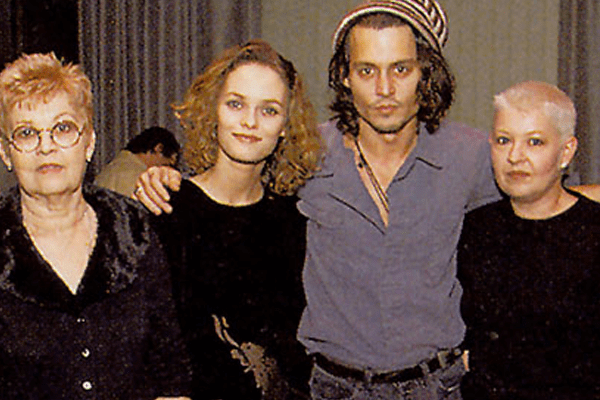 Since Debbie Depp is the type of person who loves to stay away from all the media attention and limelight, finding her photos is like reaching an oasis in the middle of the desert.