Home / John Christopher Depp III Doesn’t Have A Girlfriend, Not A Playboy Like His Father

John Christopher Depp III Doesn’t Have A Girlfriend, Not A Playboy Like His Father 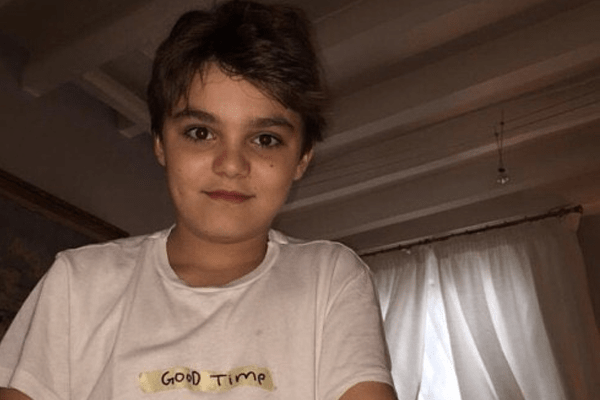 John Christopher Depp is the son of legendary Hollywood actor Johnny Depp. Also known as Jack, the 12-year-old son of Johnny Depp lives in France with his mommy, French singer and actress Vanessa Paradis and has an elder sister Lily-Rose Depp.

John Christopher Depp “Jack” is never seen on the spotlight but is always a topic of conversation thanks to his distinctly similar look to his father. Though they are similar in look, they are drastically different in terms of character.

Jack’s Got No Girlfriend

Jack is nowhere to be seen on social media: Twitter, Instagram, and Facebook. Along with his absence from social media, Jack’s love life is pretty absent too. Till this date, he doesn’t have a girlfriend as well.

Jack is a private person who just wants a normal life. He doesn’t want any stardom. He stays away from the media as much as possible. Even with paparazzi following him all the time, he has managed to keep his life private.

Different Attitude than his Father

This attitude of Jack is completely different than that of his father Johnny Depp. Johnny is a well-known ladies man. He is a known as a playboy in Hollywood. He has been in a relationship with multiple high-profile women over the years.

In the 80’s, Johnny dated women like, his makeup artist Allison, “Twin Peaks” actor Sherilyn Fenn, Jennifer Grey and Winona Ryder. In the mid 90’s, Depp was in a relationship with Kate Moss. 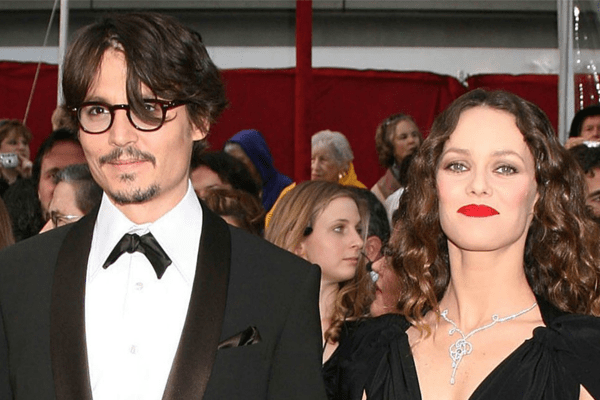 He was in the longest relationship with the mother of “Jack” John Depp, Vanessa Paradis. He was with her for 14 years before they split up back in 2012 despite not being married.

Since then, Johnny has dated, as well as married, his “The Rum Diary” co-star Amber Heard but they are no longer together as they got divorced after Amber accused him of domestic violence.

Jack’s attitude is pretty different from his sister as well. His sister Lily-Rose is quite different than him but pretty similar to his father Johnny Depp.

Lily-Rose Depp was in a publicly advertised relationship with Ash Stymest, which Johnny reportedly wasn’t a fan of. The two have since broken up.