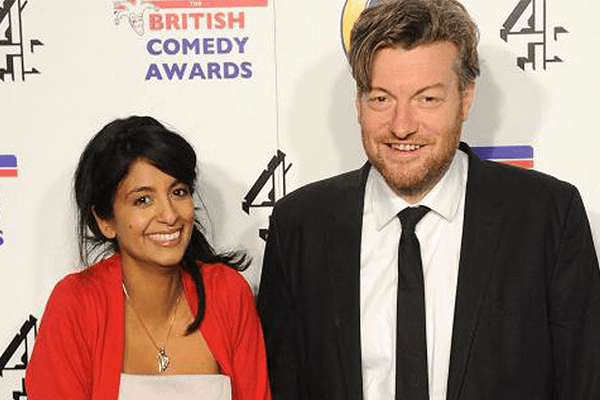 After only nine months of dating, The “Black Mirror” creator and “Blue Peter” presenter Konnie Huq got engaged, for which Brooker says “It’s the best decision I’ve ever made” according to Dailymail. 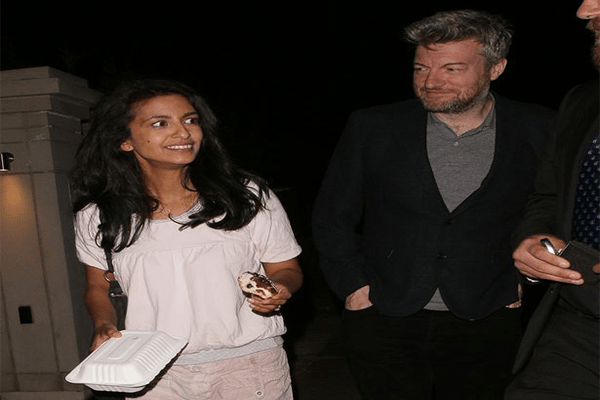 A rare picture of the happy couple Charlie and Konnie enjoying their date night in Camden on June 6, 2016.
ImageSource: Mirror.co.uk

The pair Huq & Brooker are spotted out together rarely. The duo who have been married for eight years as of May 21st,2018 and share two children. Charlie and Konnie are seen to be happy in Camden enjoying their night at a party where various celebrities such as Kourtney Kardashian, Elton John made their appearance.

The high spirited couple Charlie & Konnie, who sparked romance after Huq appeared on Brooker’s show on BBC show Screenwipe in 2008. 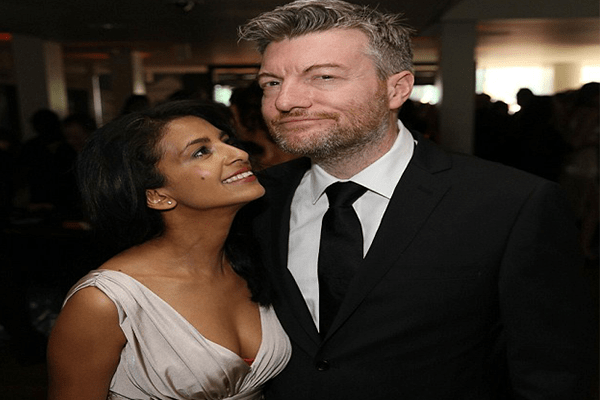 The Two Primetime Emmy Award winner, Charlie has claimed that his wife Konnie is the best thing that has ever happened to him and how even though initially, he didn’t have marriage and children in mind, it all changed when he met wife& is married and has two kids with the famous TV show “Blue Peter” presenter Konnie Huq.

The 47-Year-old Brooker states how despite having a satirical nature, he has a romantic streak when it comes to his wife. The pair works tremendously well together because of Huq’s happy to-go-nature and Brooker’s romantic streak. 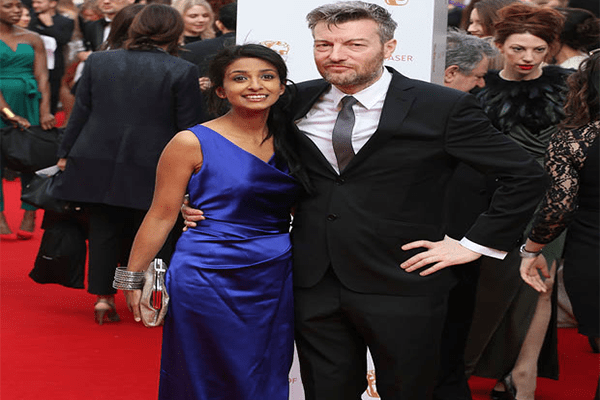 The Author Charlie Brooker & Tv Presenter/writer Konnie Huq got married in an intimate setting in Las Vegas eight years back in 2010. Having invited only selected friends & family, the couple got away with their wedding. After announcing their engagement on early June to the paparazzi the duo took a road trip around the US, in which they seemed to have gotten married.

Even after 8 long years, the twosome  Brooker & Huq seem just as happy as they were at the early stages of their relationship. We wish them nothing but happiness and well-being to them and their children.