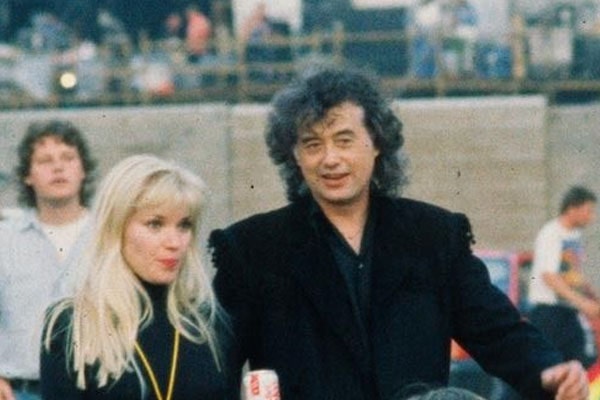 Find out why Jimmy Page got divorced with his ex wife Patricia Ecker. Image Source: Pinterest.

If you have ever heard a good tune, you won’t deny that they have magic in them. And there are some musicians whose music magic is stronger than the rest. One of these magical musicians is Jimmy Page.

How The Two Met

In most fairy tales, the protagonist, be it a prince or a hero, has a chance meeting with a girl, and they just know that she’s the one. And if you think that it is limited to fairy tales, then you would be mistaken.

A chance meeting is as common in real life as it is in a fairy tale; it is just a matter of finding the right opportunity. Such was the case for Jimmy Page’s ex-wife, Patricia Ecker. When the musician met Patricia, she was just a waitress. But that was not a problem for the two who fell in love at first glance. 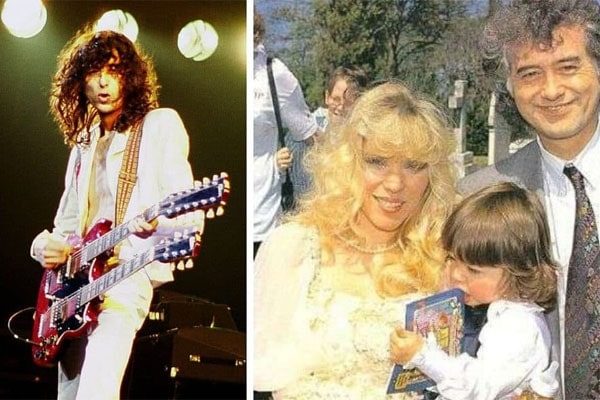 Jimmy met Patricia when she was working as a waitress. Image Source: Pinterest.

That was the first time that they met. It was back in 1986 and without wasting any time, got married in the same year.

For anyone who would see the two, one would think that Jimmy and Patricia were doing great in their marriage. So when news about Patricia and Jimmy Page’s divorce came out, many were shocked. People wondered what the cause for the divorce was, and it wasn’t just the arguments they were having within closed doors.

Like many other families, Jimmy and Patricia, too, had their fair share of arguments. But later, their relationship took a sharp turn. Jimmy decided to take a break and went on a trip to Brazil. Here, he met the Argentinian Charity worker, Jimena Gomez-Paratcha.

However, the marriage between Jimmy and Jimena also did not last long, and the two got divorced in 2008.

Now, Jimmy Page’s girlfriend is someone nearly 46 years younger than her and is a poet named Scarlett Sabet.

During the time of their marriage, it was not a wonder that Jimmy Page’s son was born. In April of 1988, Jimmy Page’s ex-wife, Patricia Ecker, became the mother of James Patrick Page III. 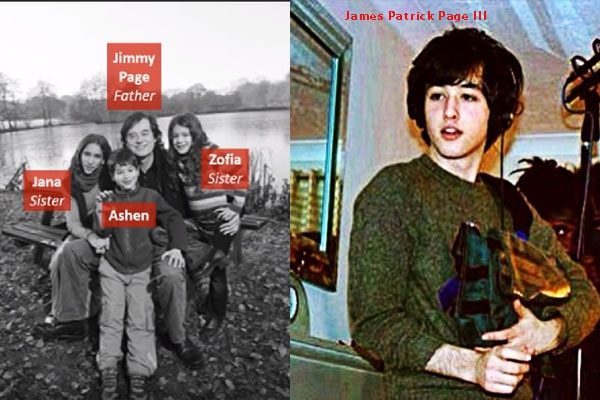 Jimmy Page has a total of five kids whom he had with three different women. Image Source: Pinterest.

Despite the divorce with Jimmy Page’s ex-wives, his kids make sure to have a good relationship with their father. The kids meet their father from time to time and have a good time together. Fans just hope that this family, despite the broken relationship, continues to stick together without any feud.

If You Liked This Article, Then Other Celebrity News, Entertainment, and Biography Are Waiting For You At SuperbHub.