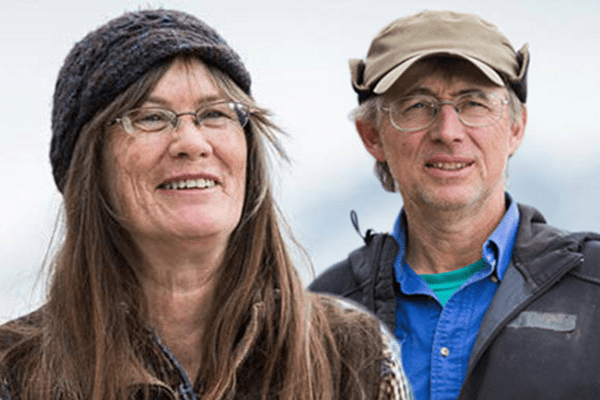 The Famous Kilcher Family’s Otto & Charlotte Kilcher first met while volunteering in South Central Alaska in 1989. Otto Kilcher & Charlotte both are a part of the show “Alaska: The Last Frontier”.

The Pair Otto & Charlotte have been married for over two decades and a half & are still happily married. They have a son together, Otto has two from his previous marriage with Sharon, Eivin & Levi whereas Charlotte has a son Torrey with her ex-husband.

Nature Lovers Otto Kilcher& Charlotte Kilcher instantly hit it off after they met in 1989. Fate inclined to make the couple met after Charlotte dropped everything & moved from Nothern California to Alaska for the sake of research as she was a biologist. 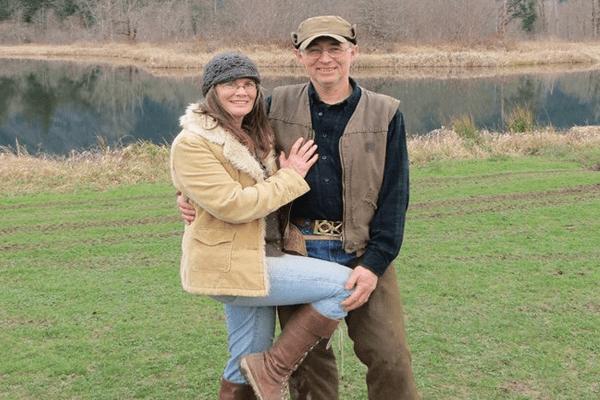 We can clearly assume Charlotte Kilcher is head over heels for her hubby of two decades. She claims she has no regrets after dropping modern world technology & adapting to Kilcher’s way of life. Both Otto & Kilcher lives a nature-friendly life in their homestead in Alaska. 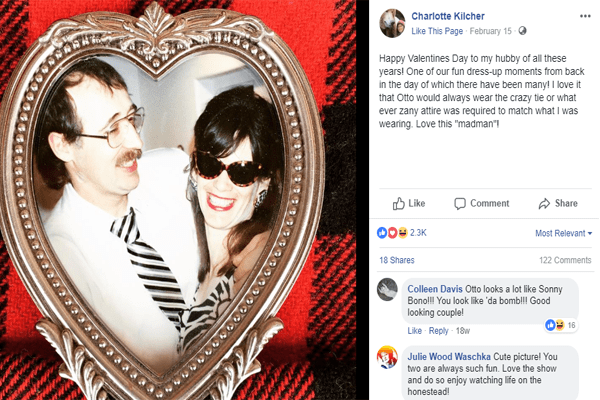 The loved-up couple Otto & Charlotte possibly got married in the year 1994. The pair is a self-proclaimed adventurous couple & embrace their passion for nature & wildlife.

Charlotte is undoubtedly grateful for the life she & her husband Otto have in the Homestead as she is always seen happy in the TV Show ” Alaska: The Last Frontier”.

Otto & wife Charlotte Kilcher both were married at the time they met. Otto was married to ex-wife Sharon while Charlotte’s ex-husband’s details have not surfaced. Otto has two children with his ex-wife Sharon, Eivin & Levi. Charlotte has a son Torrey outside of her marriage with husband Otto Kilcher. 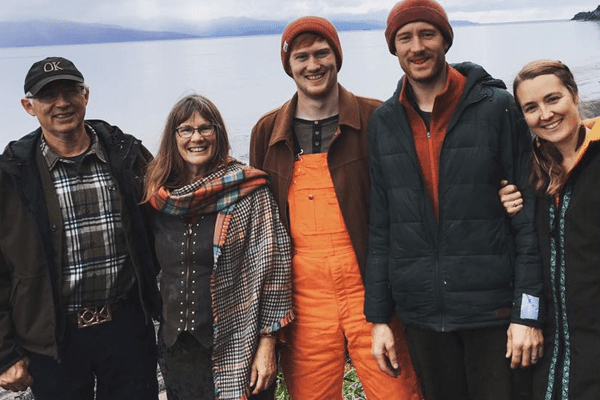 Otto & Charlotte Kilcher have a son together August Kilcher. Their four children Levi, Eivin, August, Torrey Kilcher live happily with their parents in their homestead in Alaska & are all a star in the Discovery Channel TV Show. Kilcher family is large and the family members are also the cast of the show Alaska: The Last Frontier.

We wish the long-term married couple Otto &  Charlotte Kilcher a very best for their lives & send best regards to their wonderful children!