Otto Kilcher Net Worth – Salary and Earnings from Alaska: The Last Frontier 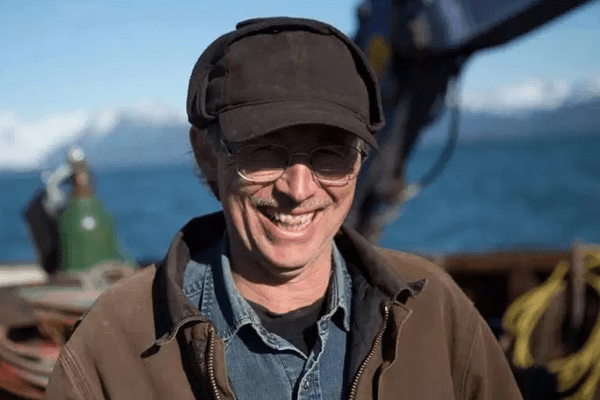 One of the cast members of “Alaska: The Last Frontier“, Otto Kilcher‘s Net Worth is estimated to be $4 million. He earned most of the amount by being a master mechanic and a machinist.

Born and raised in Alaska, Otto is the sixth of the eight children of Yule and Ruth Kilcher. The Alaskan is also an active member of Kenai Peninsula Farm Bureau.

The 65-year-old is an integral part of the famous American TV reality show, “Alaska: The Last Frontier”. The show is mostly based around the extended Kilcher family who has adapted to the harsh climatic condition of Alaska without the help of any modern gadgets.

Otto Kilcher Net Worth and Earnings

The reality TV star, Otto Kilcher’s net worth is estimated to be at $4 million.

Besides being a TV star of the Emmy nominated show “Alaska: The Last Frontier”, Otto is also a maestro in machinery and an expert mechanic and machinist. 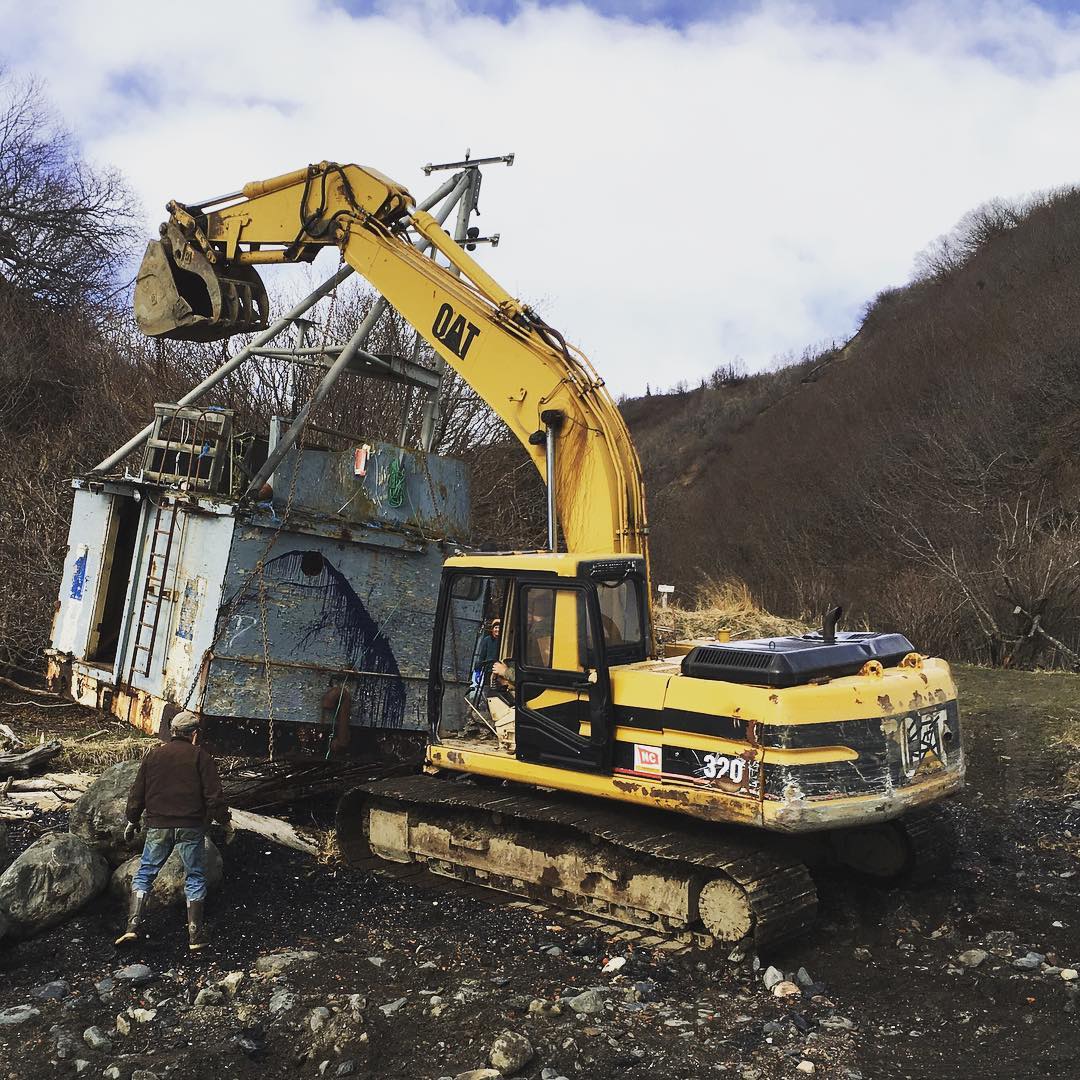 Otto Kilcher’s net worth is estimated to be at $4 million. He is a Mechanic and star of the show Alaska The Last Frontier.
Photo Source: Otto Kilcher’s Instagram.

Being interested in mechanics from his early age, Otto claimed he’d collect broken machinery and repair it. His habit allowed him to collect hundreds of equipment’s pieces which now is at the disposal of his homestead.

Despite not being as popular as the Kardashians, their show helps them to earn around $7,000-$10,000 per episode.  And since Otto is one of the seniors, he probably must earn much more than that.

So Otto is probably bringing home six figures at the end of each season.

All the money the TV star accumulates from the series contributes a substantial amount of money to his $4 million.

The net worth of “The Kilchers” including the value of the homestead outside of Homer is estimated at approximately $16 million.

Despite living in Alaska far from modern gadgets, Otto still has a lavish lifestyle.

Otto is one fortunate guy, he has got money and also a happy family. Otto is married to Charlotte Kilcher. The couple is married for over two decades now.