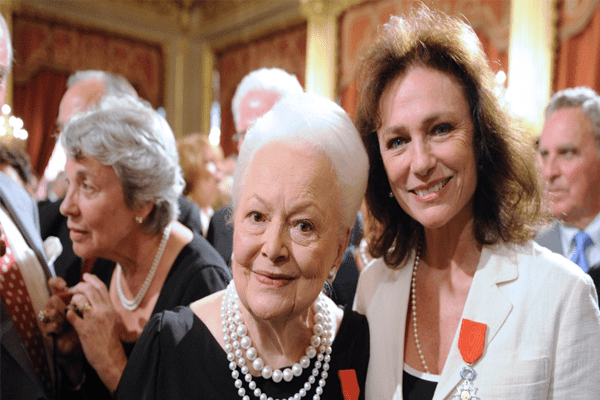 Here is a look as some of the facts of Olivia de Havilland we might have missed out:

Currently living in her Paris home that she built in the 1950s, Olivia celebrated her 100 th birthday with equal zest. Olivia also teaches Sunday school to children at a local church in Rue Benouville where she stays.