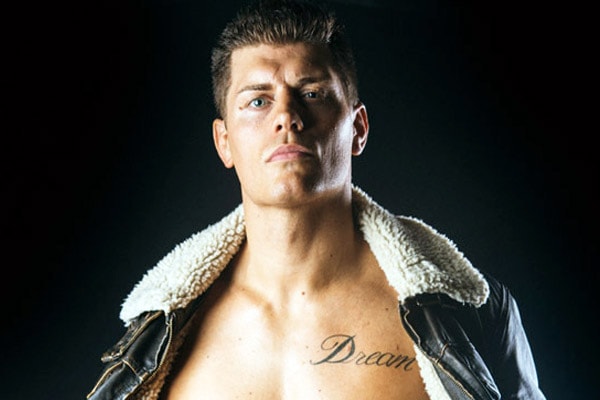 The National Wrestling Alliance’s (NWA) Cody Rhodes has a Net Worth of $4 million as of 2018. His net worth has increased by 25% in 2018 in comparison to that of 2017 which was $3 million. Rhodes amasses the amount for his Net Worth from his career as an American professional wrestler and an actor.

Cody Rhodes’ Net Worth and Earnings

The son of WWE Hall of Famer Dusty Rhodes, Cody Rhodes’ Net Worth as of 2018 is $4 million. Rhodes accumulated such an impressive Net Value from wrestling and acting. 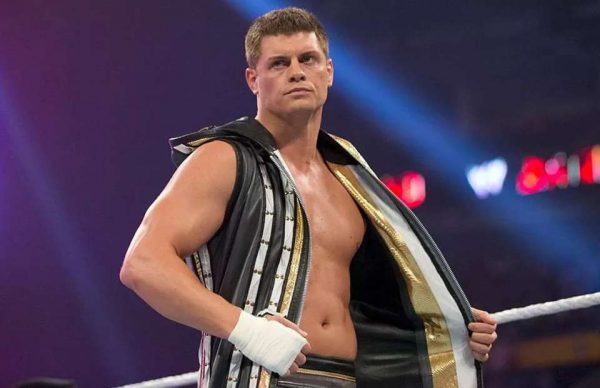 Wrestler Cody Rhodes has been in the wrestling field for over a decade.
Image Source: Give Me Sport

After leaving WWE, Rhodes served for other independent wrestling promotions such as PWG and Evolve. During that time, he also gave a guest appearance as Derek Sampson on the TV series Arrow. Moreover, Rhodes joined Ring of Honor(RoH) and New Japan Pro Wrestling. He signed a full-time contract with ROH. 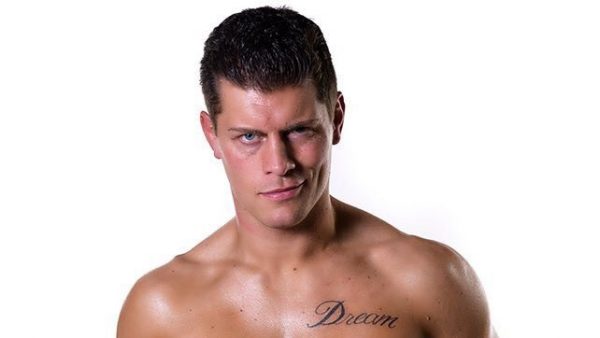 In an Interview, Cody shared that he earned seven figures in 2017. He never made such a huge amount in a single year during his tenure under contract with WWE. He had a Net Worth of $2.5 million in 2016, but in 2018 it has almost doubled up.

Besides wrestling, Cody Rhodes earned some amount from his performance in various American TV series and movies also. He made TV appearance in The Tonight Show with Conan O’Brien(2009), Warehouse 13 (2010), Surprise Surprise (2014) and WAGS Atlanta (2018).

Cody Rhodes’ hard work and dedication in the wrestling field has given him a massive fortune. Cody owns a million dollar worth house in Florida which he shares with his wife Brandi Reed. The couple got hitched in September 2013. 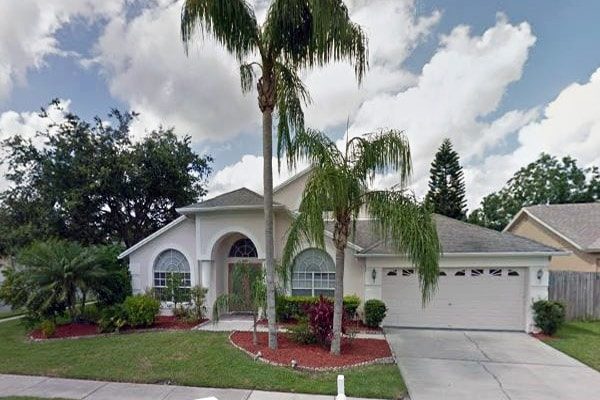 Rhodes owns a luxurious home in Cheval, Florida of the United States.  The house is well-furnished with expensive pieces of furniture. Rhodes also has a vacation house in Breckenridge which glows in the dark.

Bought us our vacation house in Breckenridge and it glows in the dark, so…pretty cool https://t.co/QqUyflm50x

Also, Rhodes has an impressive collection of fancy cars. His car collection includes: 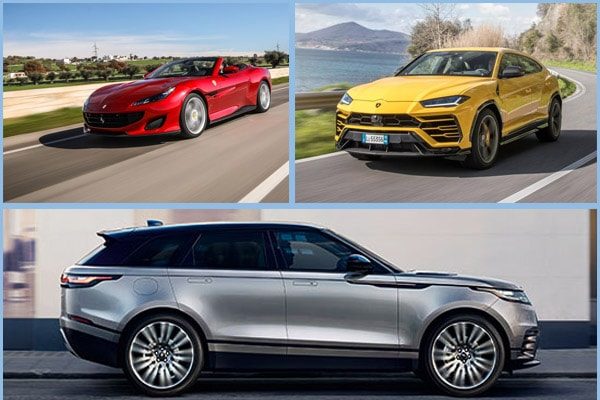