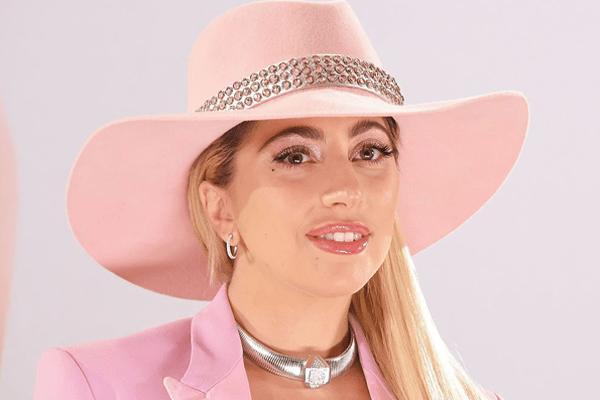 The singer announced via Instagram that she’s ready and set to move to her residency in Las Vegas situated at Monte Carlo & Casino’s Park Theater.

She shared series of pictures on Instagram mentioning that ongoing rumors are true.

There were two other posts where she seems excited to be a Las Vegas Girl. In the post she had captioned, “I was made to be in this town. Thanks, Richard, Bill and Chris for making my dream come true!”

Thank you Richard, Bill and Chris for making my dream come true! I was made for this town, and I can’t wait to light up the Park Theater like never before! ?

She flaunted in a Pink dress to sign the contract of her new residency.

She tweeted about the same:

The rumors are true! I will have my own residency at MGM’s Park Theater. Get ready for a brand new show!! It’s been my lifelong dream to be a Las Vegas girl, I’m so overjoyed! LOVE YOU LITTLE MONSTERS WE DID IT, MEET ME IN Las Vegas!! #LasVegasGoesGaga pic.twitter.com/UhPdW5wgXu

Gaga will commence her two-year run in December 2018. The dates and ticket of the performances for Lady Gaga’s residency will be announced in few months, a press release stated.

The Grammy champ added in a statement, “Vegas is the land of Elvis, Tony Bennett, the Rat Pack, Elton John, Judy Garland, Liza Minnelli and Frank Sinatra. I always dreamed of playing in Las Vegas. I am really grateful to be a part of a classical chain of performers and to have the dignity of creating a new show that Vegas has ever seen before. Thank you to my fans and followers for always believing in me. Let’s meet in Las Vegas baby, we did it!”