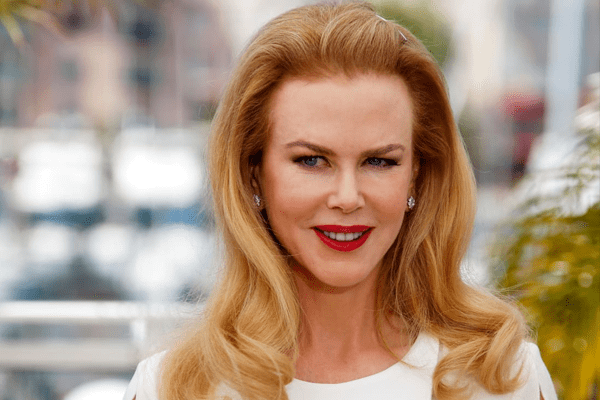 Picture credit: thedailybeast.com
She has transformed herself entirely! You aren’t probably going to recognize Nicole Kidman new look.
Nicole Kidman went from being stylish queen to a tomboy now. Nicole Kidman has spent hours in makeup room for her new movie Destroyer – and she looks like the new star on the set.
Picture credit: Daily Mail
She was framed wearing a short dark wig, tanned makeup, and tomboy dress. This switch in look is for her new action-crime film, Destroyer. She stars as  Erin Bell in Destroyer which is lined up for release next year.Erin Bell, a detective character who gets in touch with the people from her past in order to make peace with them.

Nicole Kidman new look has captured a lot of attention and we are sure that her movie is worth to watch. Her dedication shows it all.

In spite of her growing age, Nicole Kidman has been one of the busy stars. She has been staring in different kinds of roles in past few years, in addition to the award-winning Big Little Lies.

Earlier this week, Nicole Kidman was nominated for a Golden Globe for her outstanding role in Big Little Lies.

Looks like her husband Keith supports her with her acting career. He showed his support through a quick tweet.

Hey baby- CONGRATULATIONS on all the GLOBES love this morn!!!!!!
Incredibly proud of you, the work, and
all the BLL and TOTL team.
THE STARS ALIGNED!!! xxxxxx – KU #GoldenGlobes

Acknowledging the nomination, Kidman stated E! News, “All of us are familiar with how rare it is for a star and a show to be honored in this way, all of us are really grateful. Big thanks to the Hollywood Foreign Press for giving the showering so much love.  It was all possible with love, incredible guidance by David E. Kelley and Jean-Marc Vallée and of course my partners in passion Per Saari, Bruna Papandrea, and Reese Witherspoon. This role Celeste is so dearest to me and the recognition is deeply appreciated.”

The 75th annual Golden Globes is all set to air on Sunday, Jan. 7 at 5 p.m. PST on NBC.
#GoldenglobesNicole Kidman nominations and award