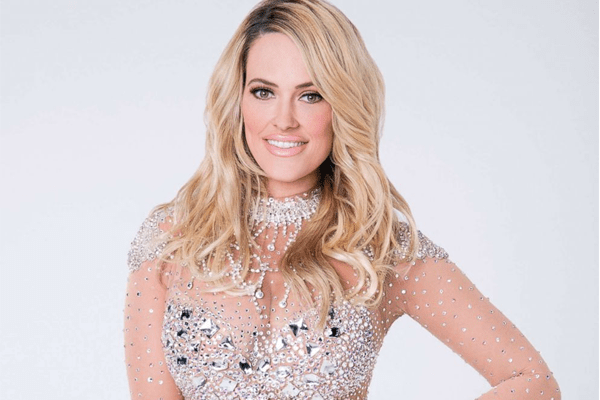 Will Nick & Vanessa Lachley appear in the 25th season of Dancing with the stars?

The married couple will appear on the season’s kick off on Monday, September 18 as reported by E! News. The first announcement of the couple having the possibility of being on the show together was reported by People

Who will Nick & Vanessa Lachley be paired with?

ABC has been very cryptic about the information regarding who will be on the show and how the pairs will be made. But the suspense is what the fans love about Dancing with the Stars.

Recently there was also talk about the Total Divas and Total Bellas star Nikki Bella joining the show. Although there have not been clear indications of who might or might not end up being a part of the show, these names have popped up over time and have received significance in the rumor mill.

However, if Nick & Vanessa Lachley do get into the competition together they will be the second couple to be in the same season together. The first couple was Alexa PenaVega and her husband Carlos in the 21st season of Dancing With the Stars.

For fans who are restlessly waiting for the revelation of the roster, they can tune into the September 6 episode of Good Morning America. It is known who the 12 pro dancers will be to guide their partners to the finals but the big excitement is about the stars!

For the very exciting details regarding the show, tune into the Dancing With the Stars premieres on Monday, Sept. 18 at 8 p.m. on ABC.