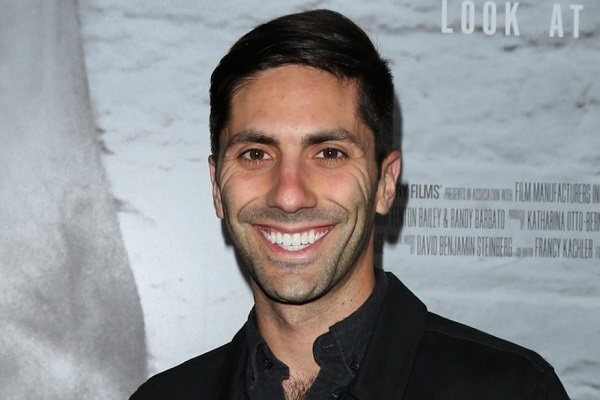 The Catfish host Nev Schulman’s net worth is estimated at $700,000. He has successfully grabbed the huge amount from his professional career. Besides his acting skills, he is also a photographer, a TV host, an author, and well-renowned producer.

Nev, the American actor came into the highlight when the TV show the Catfish released in the year 2010 and the result came with huge numbers of fan following within few years. In 2014, Nev Schulman was also nominated for a Teen Choice Award for Choice TV personality.

As mentioned above, Mr. Nev Schulman’s net worth is estimated to be $700,000 which he has earned from his career. The sources of his wealth is all from his skill of acting and high talent.

Nev Schulman came with his brother into Hollywood as a producer and photographer. But the people started to follow him after he became a high priority subject in the show the Catfish. And in 2012, Nev came as the host and executive producer of the all upcoming show Catfish: The TV Show for MTV.

Well, Nev Schulman’s salary per episode from Catfish must be grand as well.

The show Catfish focuses on people who are friends or have been in a relationship with a person whom they have never met. Some turn out to be true but for some people, they end up getting a heartbreak as they are being deceived by their partners.

Alongside being a reality TV star, Nev is also an author. He released his book “In Real Life: Love, Lies & Identity in the Digital Age” in 2014 and which was all about those who pursue deceptive romances online. The book is priced at $12.28 in Kindle version and $10.67 in Paperback on Amazon.

He is a married man and father of two kids. Nev and Laura Perlongo tied the knot in 2017. They have two children, Cleo James, and Beau Bobby Bruce Schulman. And going through Nev’s Insta, we can see that he is enjoying a lavish life with his small family. 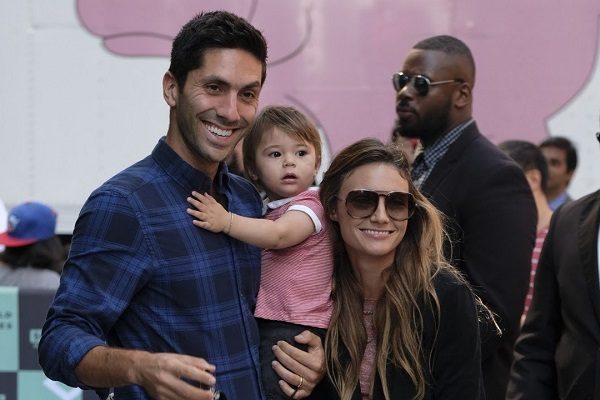 Nev loves to travel and he never goes alone. He always takes his beloved wife and kids together wherever he goes. This man is in heaven; living a luxurious life with all the things which many just can dream.

Nev makes expensive flights and has got two-decade-old Honda Civic Si into his garage worth $25,000. Currently, Nev is driving his Galpin Lincoln Continental car which is worth $35,995 in market.

As the show Catfish is in its seventh season, we bet Nev Schulman must have taken home a considerable sum of money. And with the fame and popularity that he is receiving, Nev Schulman’s net worth is likely to grow in the coming days.