Home / Entertainment / Net Worth of Lisa Leslie. Earnings From WNBA and Other Endorsement Income

Net Worth of Lisa Leslie. Earnings From WNBA and Other Endorsement Income 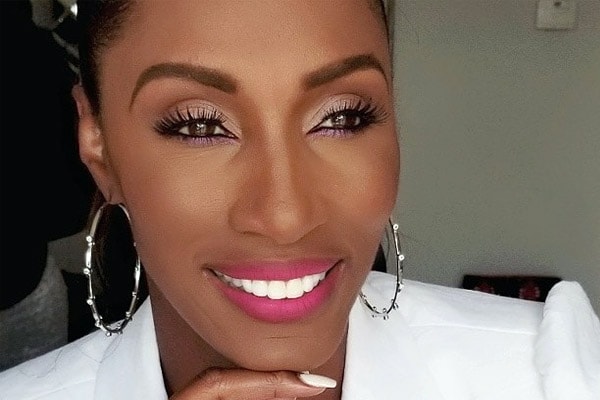 The former professional women’s basketball player for WNBA Lisa Leslie‘s Net worth is $7 million. In 2015, Leslie’s worth was $5 million which escalated by 28.57% in 2018 to $7 million. She used to get a salary of $91,000 annually before leaving WNBA. Moreover, Leslie also accumulates a great sum of money as a model and TV personality.

Lisa Leslie began playing basketball for the Los Angeles Sparks(LAS) of the WNBA in 1997. After joining LAS, Leslie became the first WNBA player to win the regular season MVP, the All-Star Game MVP, and the playoff MVP in the same season. She also became a member of the gold-winning U.S. Olympics teams in 1996, 2000, 2004 and 2008.

Earnings and the Net worth of Lisa Leslie

The 1994 National Player of the Year Lisa Leslie’s net worth is $7 million. Although Lisa is already retired from WNBA, she has amassed lots of money from her career as a basketball player. Moreover, after retirement from WNBA in 2009, she flourished her career as a model, author, and television personality. 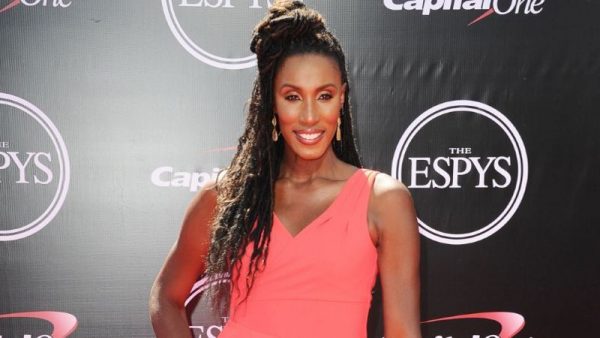 Leslie added “author” to her resume after releasing her first autobiography titled ‘Don’t Let the Lipstick Fool You.’ The Kindle version of her book costs $7.99 and hardcover costs $27.91 in Amazon. It shows that Leslie might generate a good amount from her book.

Likewise, Lisa Leslie served as a sports commentator and analyst for news channels such as ABC, NBC and Fox Sports Net. Leslie returned back to LAS as an investor. At the moment, she is the owner of one of the teams of Los Angeles Sparks.

Leslie also owns a Lisa Leslie Basketball & Leadership Academy through which she shares her knowledge of the sport.

Lisa Leslie is a versatile lady with a knowledge in multiple fields. She is not only gaining fame as well as money as a sports person. Leslie also earns a good amount from her career as a model and an actress too. 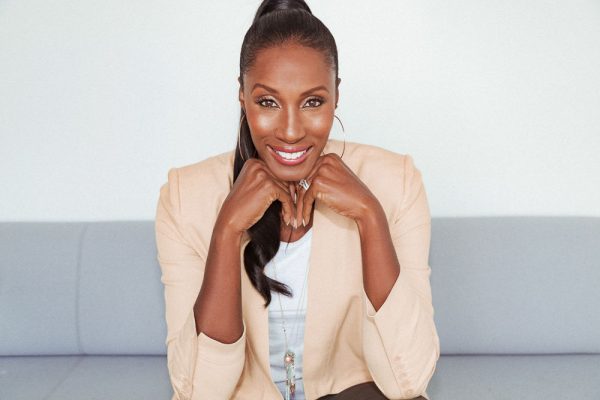 Besides being an expert in sports, Lisa Leslie is equally talented in modeling as well. Photo Source: Into the Gloss

Leslie has been featured in the cover pages of prestigious magazines including Vogue, Newsweek, and other sports magazines. Her TV acting credits go to the TV series like Sister Sister, The Game, Sports Zone, and One on One. In addition, she starred in the American movie ‘Think Like a Man‘ in 2012 and ‘Uncle Drew’ in 2018.

Million dollars worth house in Calabasas

On August 2015, the former WNBA player Lisa Leslie put her luxurious home in Calabasas in the sale for $2.19 million. But it got finalized for $1.854 million in June 2016. The roughly 4,600 square feet’s two-storeid house had a center-island kitchen, five bedrooms, and 4.5 bathrooms. 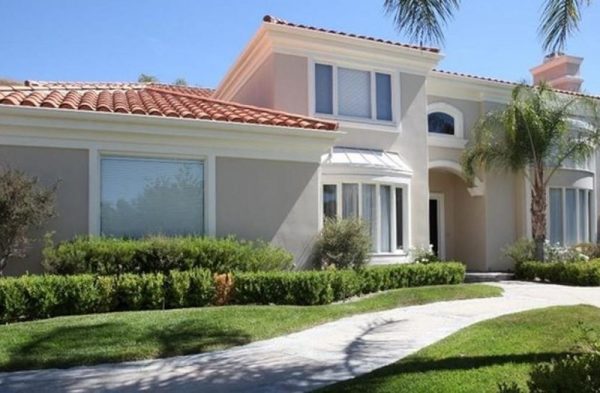 Rise in Leslie’s Net Worth

Above table shows that there is a great increase in the Net worth of Lisa Leslie. Her net value has increased by 28.57% from 2015 to 2018. She definitely is living a high-profile life with such million dollar net worth.