Home / Entertainment / NBA YoungBoy Is A Father Of Five Children

NBA YoungBoy Is A Father Of Five Children 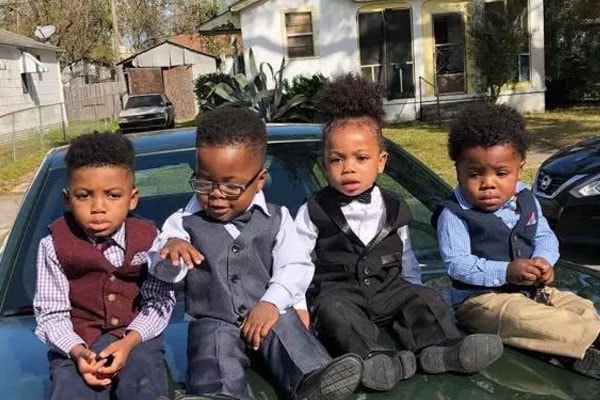 Kentrell Gaulden, aka YoungBoy Never Broke Again, is a father of five children. The talented rapper, singer, and songwriter is a proud father of five sons. He had all of his children with multiple baby mamas.

The rapper dreams about purchasing a large mansion, where all his children, their mums, his mother, brother, and sister will live together. And while looking at YoungBoy’s family, he surely will need a big mansion.

As mentioned earlier, YoungBoy had all of his kids with different baby mama. Let’s meet all of NBA YoungBoy’s children and know more about them.

NBA YoungBoy’s son Kayden Gaulden was born on July 4, 2016. He is the eldest son of YoungBoy, whom he had with his ex-partner Nisha. NBA YoungBoy was only 16 years old when Kayden was born. 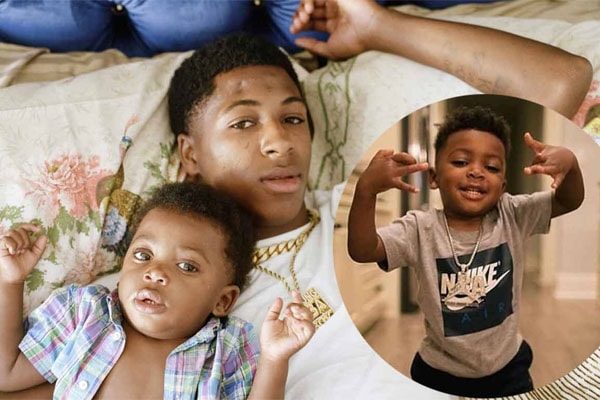 The photos of Kayden and his half-brothers are often shared by their grandmother Sherhonda. And his nickname is Draco.

Kamron Gaulden was born in the same year and months as his half-sibling Kayden. He was born on July 19, 2016. His nickname is Baby K. It was in the year 2018 when YoungBoy revealed that Kamron isn’t his biological son. Yet he treats him as his own.

YoungBoy made the news public through a Facebook post he had made. The post, which included a couple of pictures of him with Baby K, said this:

“Wanna Be First To Tell Yall I Officially Found Out Baby K Isn’t My Child, But The Man I Am I’m Going To Keep Raising Him Like He’s Mine I Can’t Lie It Hurt To Find Out The Truth But Life Goes On”

Taylin Gaulden was born on March 19, 2017. His nickname is Tay Tay. YoungBoy was quite doubtful about his relationship with his baby mama Nia. So he insisted on a DNA test, and it was confirmed that Taylor is indeed NBA YoungBoy’s son. 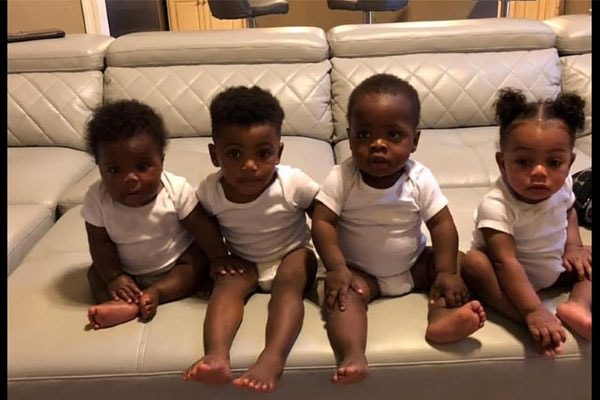 It was unfortunate for Taylin as he and his mom Nia were seriously injured in a car crash in June 2018.

Kamiri Gaulden, aka K3, was born on July 6, 2017. He is the youngest son of musician Starr Dejanee. Kamiri is, in fact, the biological son of YoungBoy and Starr Dejanee, unlike his elder half-sibling Kamron. His zodiac sign is Cancer.

Kacey is the youngest son of YoungBoy, born on February 13, 2019. He is now almost a year old. His zodiac sign is Aquarius. His teen father, YoungBoy, loves him as much as his elder half-siblings. He is currently taken care of by his mother, Jania Bania.

Kayden Gaulden’s father, YoungBoy, dated his mother Nisha in his early life when he was fifteen. Despite being the first mother of Youngboy’s children, information about Nisha has been kept a secret.

YoungBoy’s ex-girlfriend Starr Dejanee is an entrepreneur. She dated YoungBoy for several years and have two sons together, Kamron and Kamiri. Moreover, the girl has one more son from another relationship. That is why she named her third son Kamiri as K3.

Starr is pretty popular on Instagram, where she adores sharing photos of her sons.

Baby Mama Starr has quite personal issues with her ex-partner YoungBoy and his ex-girlfriend Jania. Although their differences, YoungBoy managed to confront them in the same room when he went live on his social media.

Nia is the mother of Youngboy’s son Taylin Gaulden. It has been rumored that she had a one-night affair with YoungBoy. But it was enough to give birth to their son Taylin.

Jania Bania is a social media influencer. She gained a mass number of followers on her Instagram after she started dating NBA YoungBoy. She was YoungBoy’s girlfriend in 2018, and she got pregnant the same year. But before giving birth to their son Kacey in early 2019, they had already broken up. She is currently busy taking care of her only child Kacey.