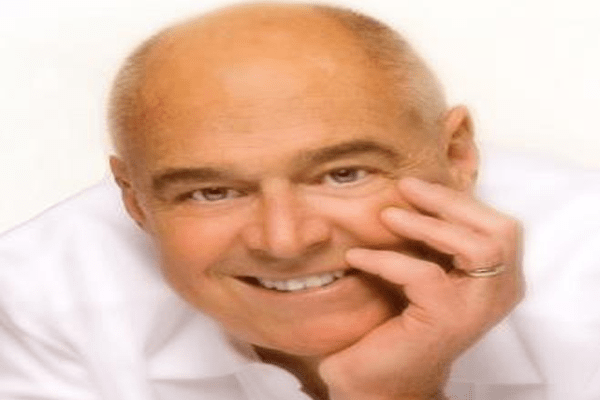 Nancy Alspaugh, first wife of TV Journalist Matt Lauer personal life is filled with hurtful experience. She got divorced from her first husband Matt Lauer and after being divorced she remarried H. Read Jackson who died of cancer just after some years of their marriage.

Currently, Nancy is living a life of widow after her death of second husband H. Read Jackson and raising her son Wyatt Jackson, adopted by her second husband and herself who was diagnosed with autism.

H. Read Jackson, whom Nancy Alspaugh married after being divorced with Matt Lauer had died on January 25, 2016, after a long battle with cancer in Westlake Village, California at the age of seventy-one. 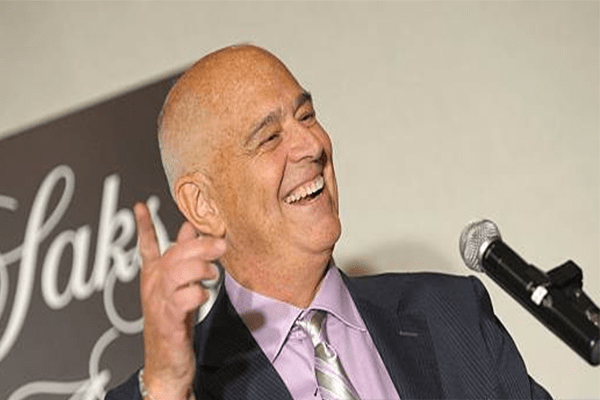 Late H. Read Jackson was engaged in the entertainment industry since long as a TV producer for news programs including 60 Minutes, The Crusaders, Entertainment Tonight and ABC World News Tonight along with as a longtime executive at Fox Sports Net.

The late husband of Nancy Alspaugh, Read had also served as a Lieutenant in the US Navy, a professor at Pepperdine University and a board member of ACT Today! where Nancy is still serving as an executive director.

Nancy met H. Read before he became the Executive producer at Fox Sports Net. After some time of their marriage, they had adopted a son who was later diagnosed with severe Autism at the age of 3. Another bitter stage of Nancy’s personal life! 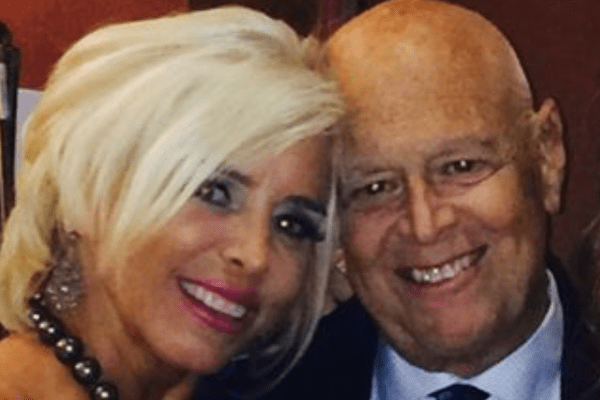 After the death of Nancy’s second husband, she was left with her son Wyatt alone.  The strong lady is currently raising her son Wyatt and actively involved in awareness about Autism and collecting donations for Act Today!