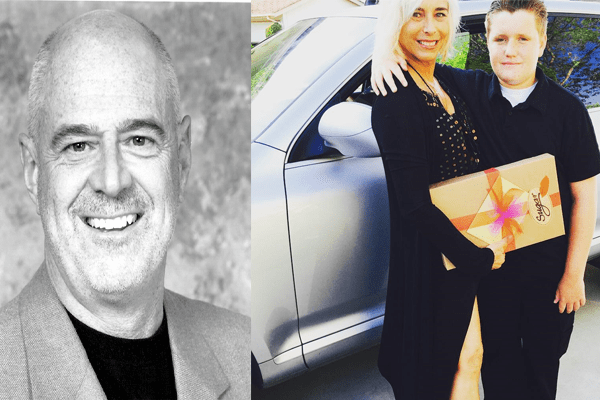 Autism is a severe developmental disorder which impairs the ability to communicate and interact. Autism lasts for years and can also be lifelong, treatments can help the patients but this condition is incurable. There are more than 200,000 Autism cases in the U.S.

Nancy Alspaugh’s husband and she had adopted son Wyatt at birth and didn’t know at that time he would be diagnosed Autism. Nancy had a difficult time raising Wyatt as he used to throw tantrums daily. Wyatt used to toss anything he could grasp and throw, his mother would catch him in her arms while he would try to run away. Wyatt would throw his head to her and bite her arms until he would get tired and end up in warm blood and tears.

At times Nancy would hold him and pray God to tell what was wrong with her child so she could do any possible things for her child. Nancy Alspaugh husband and she started noticing the signs when Wyatt was 1 and a half, and slowly when he was 2 Wyatt had stopped talking and would only utter words sometimes.

Nancy Alspaugh husband Read would say that something’s not right with him as Wyatt used to exhibit hyperactivity and lack of eye contact. Wyatt would abnormally line up his toys, spin wheels excessively and continuously turn lights on/off. He would also bang his head through the kitchen window.

Wyatt became a client at CARD(Center for Autism and Related Disorder) and began participating in therapeutic programs, and attended kindergarten. Alspaugh would stay up at night reading and research online about Autisms. As her 25 years of tenure as producers with “The Leeza Gibbons Show,” it prepared her to research and share with fellow parents as an Executive Director of Autism Care and Treatment (ACT today) from 2007.

The hardest question? When does dad come home!

Wyatt now is a grown kid and consumes gluten-free, casein-free diets avoiding wheat and dairy products. At times he comes with very saddening and unanswerable questions like; When does Dad come home? 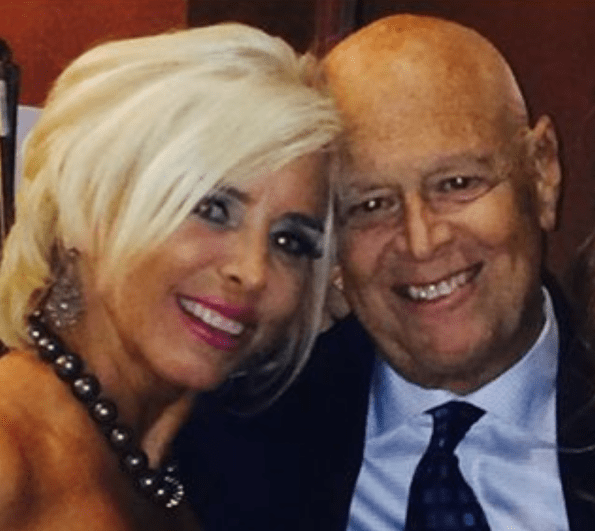 H. Read Jackson passed away on January 25, 2016. Jackson was a long time supporter, advisor and served on the Board of Directors for ACT Today(Autism Care & Treatment Today!) alongside wife Alspaugh who served as an executive director.

Read Jackson was a Navy Veteran and former T.V. executive at FOX Sports. Nancy Alspaugh had remarried Jackson after ending her 7 years of marriage with Matt Lauer, who was fired from NBC after charged with sexual allegations.

For more celebrity news and Entertainment stay with SuperbHub .