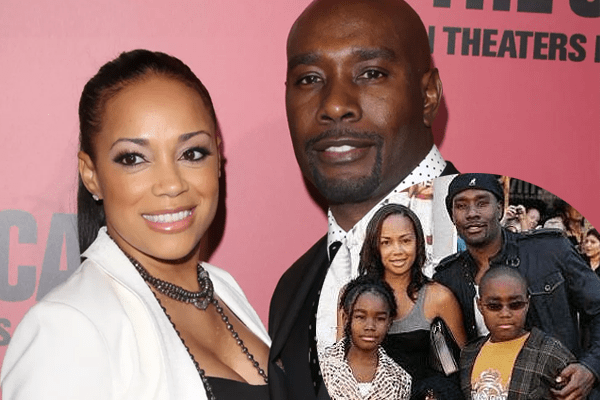 It’s a known fact that the versatile American actor Morris Chestnut was married to beautiful Pam Byse in 1995. The romantic couple has cherished their married life for over a decade. The couple has two lovely kids, a son Grant, and a daughter, Paige.

Pam Byse and Morris Chestnut’s kids are celebrity kids who have an excellent relationship with their parents. Their son and daughter frequently appear on the red carpet with their famous dad Morris.

Morris and his wife Pam are proud parents of two kids. Their son Grant Chestnut was born in 1997 as the eldest kid when Pam was 24 years old. He has currently finished a high school and pursuing his education further in the University of Colorado in 2018.

The Chestnut couple gave birth to a daughter Paige Chestnut as a second child in 1998. The beautiful daughter of Morris graduated from Calabasas High School. 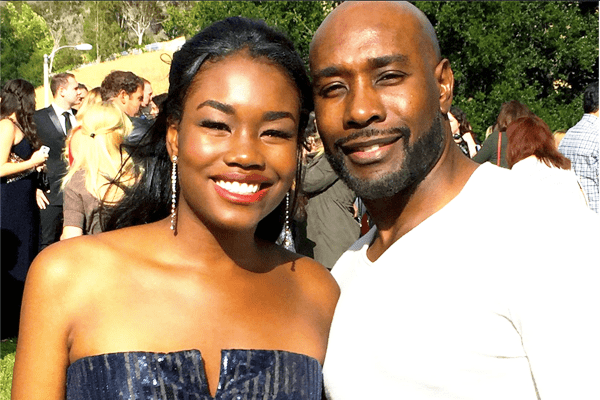 Morris Chesnut’s kids aren’t famous like their dad in 2018. The two lovely children of Chestnut are currently focused on building their career. They give rare appearance in the media except for some red carpet appearance with their celebrity dad. 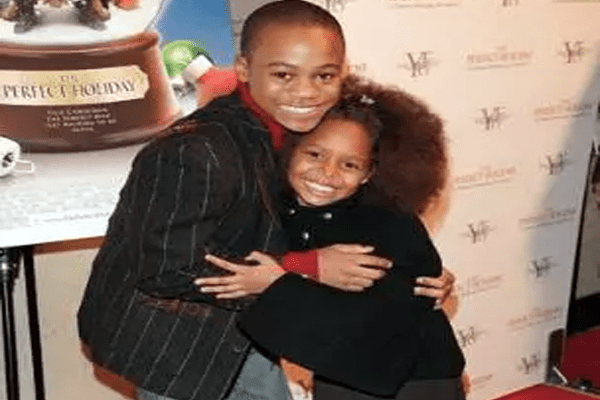 Morris Chestnut’s kids; Paige Chestnut(Right) and Grant Chestnut(Left). They are grown-up kids in 2018. Photo Source: The Young, Black, and Fabulous

Morris’ daughter Paige appears in media with her dad more than her brother Grant. The two celebrity kids Paige and Grant does not have any social pages such as Instagram and Twitter. It’s the reason their photos are quite scarce in media.

The famous American actor Morris was once rumored for having a son before marrying Pam Byse and before his popularity. A boy named Dante Lamont Chestnut claimed that he is the first kin of Morris.

Dante posted in his social pages revealing his and his mother’s relationship with Morris. He asserted that Morris left his mother and him when he rose to fame from Boys N The Hood.

Later, Morris denied the rumor spread by the media. He announced that he has just two kids, Paige and Grant and is married only once. Hope he is speaking the truth to his fans.

Morris Chestnut is living a happy life with his family of four, two kids him, and his supportive wife.

Thanking God for another year! pic.twitter.com/AH7ayQS2aa