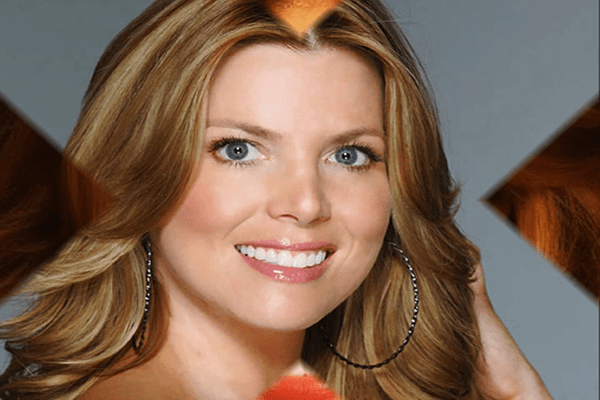 The stunning Columbian born model, Martiza Rodriguez is more than just an eye candy! How do we known? From her tireless work as a mother of two to her triumphant career as an actress in  Venevisión’s telenovela Ángel Rebelde, Acorralada, and more, this model has balanced it all.

Martiza began her career as a model and went on to cross many boundaries to land exceptional TV roles. For her incomparable roles in TV and movie, Martiza has won numerous awards like Premios India Catalina, Premios TVyNovelas, Miami Life Awards, Premios People en Español 2013, and more. She also has her own line of beauty products. Seriously, what can’t this woman do?

Talking about her glamorous bikini clad body; Martiza captures the eye of everyone with a sexy figure with measurements of 34-25-34 from the breast to waist to hips. Weighing at around 50 kg, Rodriguez has kept up with her figure throughout the years. Martiza Rodriguez’ bikini pictures are circulated throughout the social media sites.

We would all like to have immaculate feet as that of Martiza Rodriguez. Her size 7 feet looks pretty in high heels as well as casuals. Does anyone do shoes as better as Martiza? Definitely not!

Sorry, boys! But this hot Columbian beauty has already tied the knot with Jewish Mexican hunk, Joshua Mintz. Her husband, Mintz is an Executive Vice President of Scripted Programming and General Manager of Telemundo Studios. Not only is Martiza married but is also a mother of twins born on 13th April 2014. The boys are named Yehuda Mintz, and Akiva Mintz. These twins must surely be a handful !

Even after being a mother of two, Martiza is regarded as one of the sexiest models in Columbia. She loves her children and is a great mother to them. More recently, she posted a video on YouTube and like any other normal parent, admitted in a complaining way that the toughest job in the world was that of a mother. We all agree to that, don’t we?