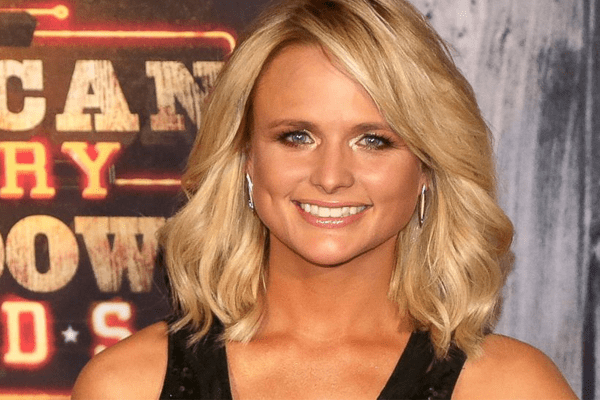 The country star Miranda Lambert has perfectly revealed through her songs that she has not been able to get out of her divorce with her husband, Blake Shelton. Although Miranda had vowed to no talk about her divorce amidst the media, she went on to break it finally and revealed that she had been drinking “a little extra” since she got divorced.

However, this decision of hers seems to be slipping out of hand when like every other artist, she began displaying her emotions through her songs. In the new record ‘The Weight of These Wings’, she put her personal life in the center of the lyrics.

Miranda Lambert gave a peak of her personal life in a show at Joe’s Bar in Chicago a couple of days ago. She shared with the warm crowd that she started ‘drinking a little extra’ after getting divorced from Blake Shelton. She gave an insight of how her song, Ugly Lights was written before singing it to the crowd.

Miranda revealed that she found herself in ‘Midtown in Nashville three nights in a row’ after her divorce. She also shared that she used to stay up till the last call ‘with the lights coming on’ while she would still be sitting there. This Miranda shared was what inspired her to write the song, Ugly Light.

About her record, Miranda Lambert bitter-sweetly said that she felt ‘really strongly about the only talking’ that she needed to do and all of it was finally encased on a tape. She revealed that all the painful parts of her life in the last couple of years and ‘everything that happens to a person in their life’ was in that record.