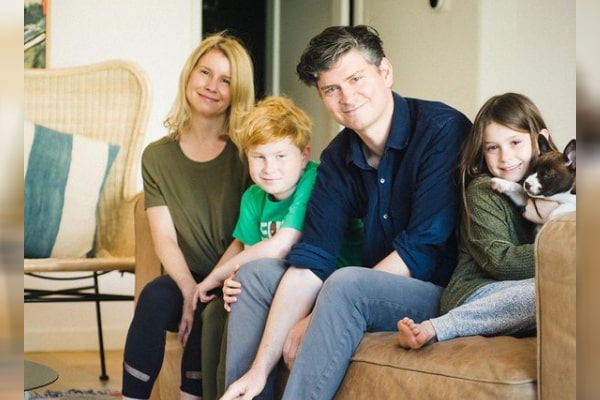 Jennifer Joy Philbin is a producer and screenwriter known for her work on the O.C drama series. Besides being Joy Philbin‘s daughter, she has made a remarkable contribution to the entertainment industry.

J. J. Philbin was born on August 30, 1974, to Regis Philbin and Joy Philbin in New York City as Jennifer Joy Philbin. Furthermore, she graduated from the University of Notre Dame in 1996 and worked for Mad TV as a writer.

Philbin went on to join the script department of Saturday Night Live until she moved on to an ABC drama series, That Was Then, as a writer. Likewise, according to J. J. Philbin’s IMDb, she has at least seven credits as a producer and 14 as a writer.

Besides having a successful career, J. J. Philbin is in a blissful marital life since 2005.

Married To Michael Schur Since 2005

Aforementioned, J. J. Philbin is happily married to Michael Schur since 2005. The couple was first introduced when Mr. Schur was hired by Saturday Night Live in New York back in 1998. The couple bonded quickly and eventually got married on 9 October 2005. 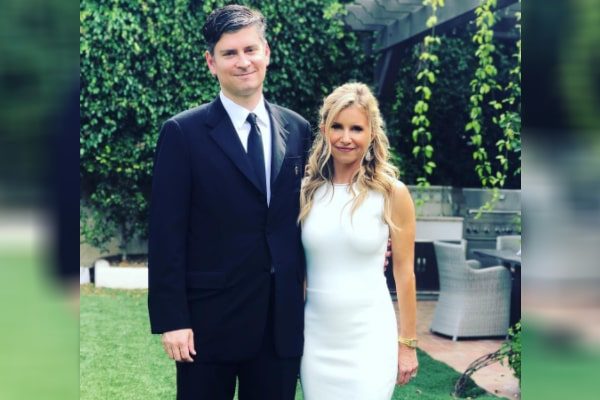 The Schur couple exchanged their vows at the Church of St. Ignatius Loyola. The newly-weds at the time joined family and friends for a reception that was ten months in the making. Regarding the ceremony, J. J. revealed that her mother insisted on including moments of unorthodox humor into the event.

Well, even after decades-long marriage, the couple never stops to appreciate one another.

Likewise, the Schur couple welcomed their second child, Ivy Elizabeth Schur, on July 14, 2010. Aged 12 and 10, J. J. Philbin and Michael Schur’s children are a constant face on their social media.

Likewise, we all know J. J. is not the only successful one in the family. Her husband, Michael, is equally fortunate to have a successful career. According to Celebrity Net Worth, Michael Schur’s net worth is a whopping $100 million at age 45. Moreover, Schur’s 5-year deal at Universal worth $100 million made his wealth proliferate astronomically.

Despite the majestic wealth, the Schur couple does not forget to work hard and remains grounded. Thus, let’s hope they continue to prosper and grow more as a power couple.