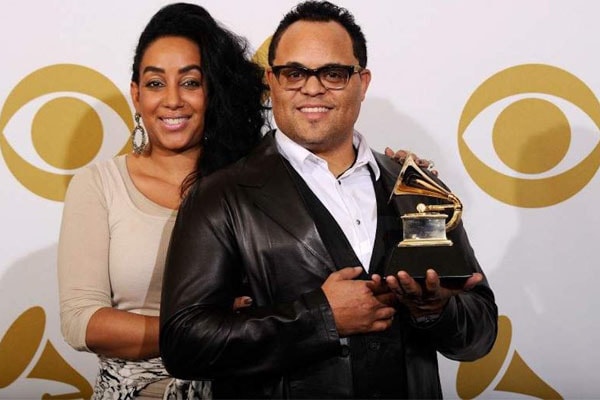 The Grammy-winning gospel artist, Israel Houghton’s ex-wife, Meleasa Houghton. The Grammy nominee Meleasa is a professional musician and a co-writer for songs including “I surrender all” with Israel.

The former wife of a famous musician, Meleasa despises media intervention and is away from the limelight after the divorce with her husband. Despite parting their ways, the former couple is in good terms and share a strong bond.

Where is Meleasa Houghton Now?

After divorce with former husband, Isreal Houghton, Meleasa has not been in a marital relationship yet and is happy with her three children Mariah, Milan and Israel II(Sonny). The inspirational woman has moved on with her life and has forgiven her husband for his infidelity for over five years. 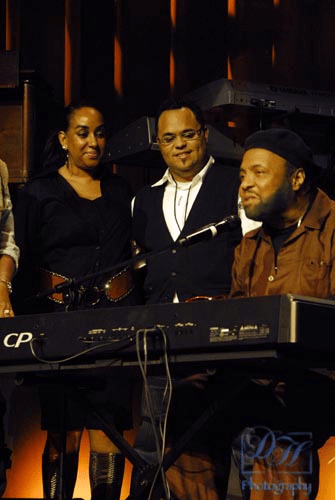 Meleasa shares three children with her former lover and husband, Israel. The wonderful children are now in their mother’s custody. However, the children spend time with their father and step-mother frequently. Despite not being together and parting their ways officially, the former soulmates maintain a friendly relationship and visit one another often.

The former couple, Meleasa and Isreal, are peacefully co-parenting their younglings with their respective partners. Furthermore, Meleasa, recently showed some love to Adrienne, who is the recent wife of Israel for being the best mother to her children.

Despite being a caring father, Meleasa and her three children left their Texas house because Hoghton did not pay the mortgage of the house for almost a year.

The categories for which Israel was a nominee for Grammy is listed below:

The six Grammy awards won by Meleasa’s former husband include: