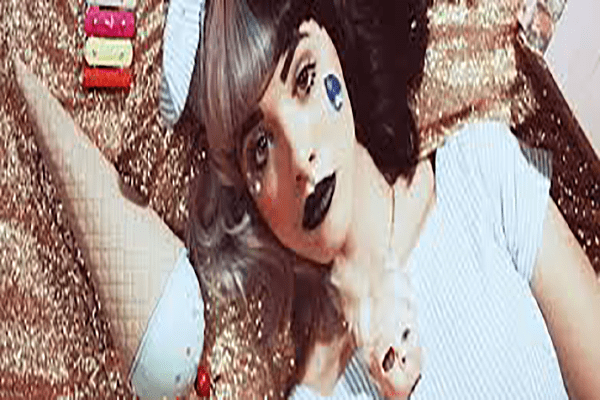 The inimitable American singer and songwriter, Melanie Martinez came into the highlight when she began her s

The Voice. Although she has been keeping her personal life low and hidden from the media, some details have definitely slipped out about her dating history. Wouldn’t we all like to know?

Melanie Martinez’s distinctive personality and singing career have grabbed the attention of many people all round the globe. Martinez has undeniably brought a new era of singing and song

olo work after being eliminated in the fifth week from the vocal talent show writing. There aren’t many artists who bring a new dish to the palate. Martinez has won the heart of many millennial. Melanie Martinez has given us hits like Pity Party, Soap, Sippy Cup from her critically acclaimed conceptual debut album, Cry Baby.

Melanie Martinez has always kept mum about her relationship status. She does not intermingle much with the paparazzi. However, her unabashed fans have joined hands to create a fandom and gather as much information as required to keep her reign going on in the music industry.

Yes! The very talented, Melanie Martinez had a boyfriend, and yes he is from the field of music as well. Melanie was previously in a relationship with Miles Nasta. Nasta is a song writer and drummer. Some secret sources also reveal that, Melanie and Miles’s mutual friend, Mike Squillante introduced them to each other. And since then, the couple had been together, until recently they had a very awkward breakup. According to informants, Miles and Melanie are good friends at present.

In an interview with Access Hollywood, Melanie talked about her talents at playing various instruments. Furthermore she also talked about her breakup. She talked about how she was heartbroken at the age of seventeen and how Adam Levine, her mentor at The Voice made revelations about it in national television. She admitted that it had been tough for her but she is doing fine now. Melanie Martinez furthermore added that she displays all her emotions through her songs and thinks it is a good remedy to a break up. We should definitely take note! Also, now we know where her immaculate songs came from!

The singles of Melanie’s debut album, Cry baby are topping the charts. We hope to hear more from Melanie Martinez. Even though Melanie Martinez has had a break up with her drummer boyfriend, we hope she finds true love very soon.

???lots of positive energy flowing through me. this weekend has been very productive. currently writing and recording? ?? pic.twitter.com/BDhbXGXA1W

???lots of positive energy flowing through me. this weekend has been very productive. currently writing and recording? ?? pic.twitter.com/BDhbXGXA1W