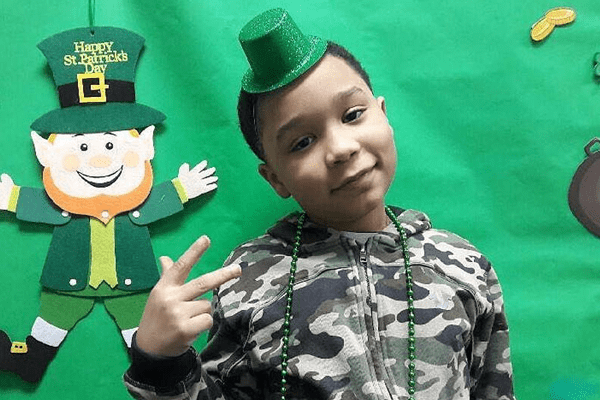 Major Philant Harris is one of the children of the famous rap couple  Clifford Joseph Harris Jr. aka T.I and Tameka Cottle aka Tiny Harris.

Philant is one of the stars in the VH1 reality series T.I. & Tiny: The Family Hustle. The show made him a star. Even though the show ended its run on 29 May 2017, Major still remains a star.

Born on the 16th of  May, 2008, Major Philant has six siblings in total. Domani, Zonnique, Messiah, King, Heiress, and Deyjah are Major Philant’s siblings.

King is his elder brother and Heiress his younger sister, Zonnique is his half-sibling from his mother side and Messiah, Domani and Deyjah are his half-siblings from father’s side.

The 10-year-old Major Phillant Harris gained fame thanks to his famous rapper dad and mom, T.I. and Tiny Harris. It seems like Major has already made a name of his own.

The young Major really has an eye for stylish clothes. If you are following him on Twitter then you will know what we are pointing you out.

The son of T.I., Major Harris has already made his mark in the world of social media. He has his own Instagram handle with over 129K followers. He keeps his fans updated about his life on a regular basis.

Despite being divorced, T.I. and Tiny Harris still has a nice bond. The pair is still close for their kids. On Lily’s birthday, T.I. sent a heartfelt birthday message.

No matter what the occasion, Major doesn’t leave a single chance to act cute and take photos. Here is a photo of Major Phillant Harris with his mother Tiny Harris, sharing a lovely mother-son moment. 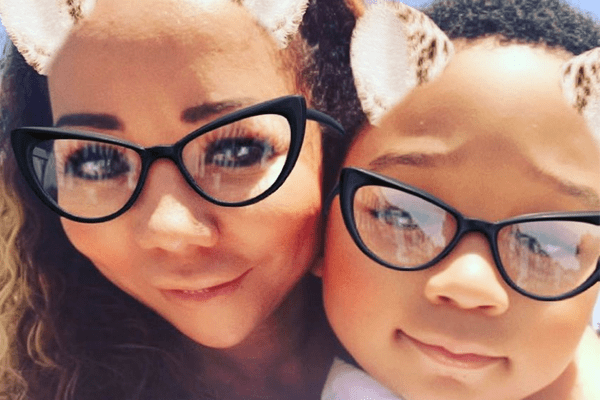 The young Major is surely growing fast. On June 10 he posted a photo of his Elementary school graduation on his Instagram. There were quite a number of people present there to comment on his accomplishment. His father T.I. and mother Tiny Harris must be really proud of his achievement. 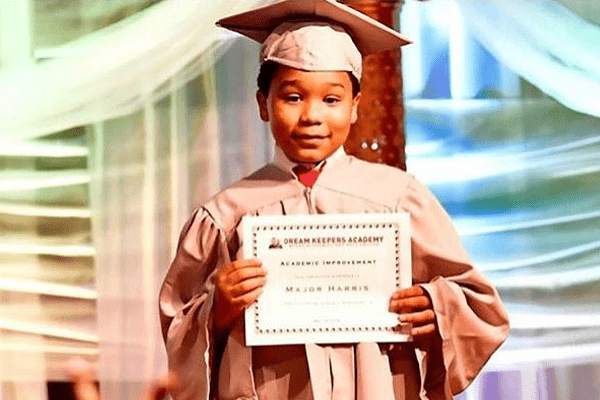