Home / Entertainment / Maxine Waters’ has $4 million Home in CA. What’s Her Net Worth?

Maxine Waters’ has $4 million Home in CA. What’s Her Net Worth? 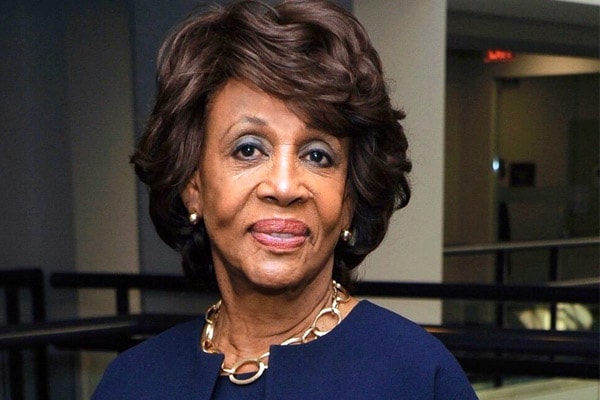 An American politician Maxine Waters‘ net worth is estimated to be $6 million. The California State University graduate Waters’ net worth was $2 million in 2016 which increased by 200% in 2018. Her $4.8 million worth mansion in Los Angeles is also a part of her million dollars net worth.

Congresswoman Maxine Waters is an advocate for the poor. She represents one of the most poverty-stricken congressional districts which is the 43rd District of California in the U.S. House of Representatives. Waters has been in the U.S. political field since 1976 and is the most senior black woman serving in the U.S. Congress.

The former chairperson of the Congressional Black Caucus Maxine Waters’ net worth is estimated at $6 million. The credit to her millions of net worth goes to her four decades of dedication as a politician.

According to the Congressional Research Service, the salary of the U.S. House of Representatives is $174,000 per year. Maxine Waters also might receive a similar sum of money every year as her salary.

Maxine’s husband, Sid Williams is a former NFL football player, diplomat, and a businessman. Apart from earning from his business, Williams receives pensions from the NFL too. The married couple is living a luxurious lifestyle together with their massive earnings.

Politician Maxine Waters lives in a $4.8 million mansion in Los Angeles along with her husband Sid Williams. The couple bought the 6,081 square foot LA estate in 2004 for $2.9 million. Maxine’s neighbors include singer Chris Brown, the owner of LA Times, and J.Paul Getty. 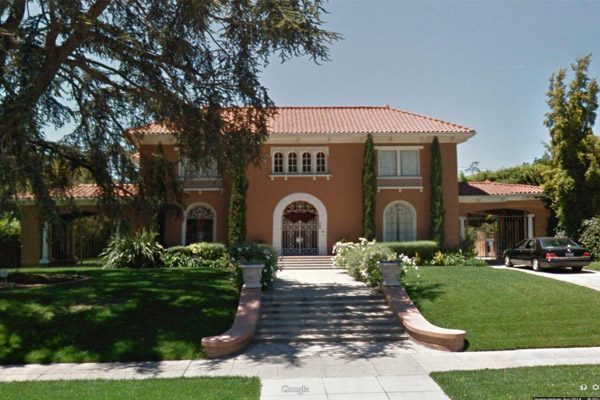 Besides the Los Angeles property, Maxine Waters also owns two other homes in California. One of her houses is worth $1.1 million whereas the second one in Palm Springs, CA’s price is not known.

Maxine Waters represents a poverty-stricken congressional 43rd district of California. But she resides in Los Angeles which is not even her district. So some republic protested against her in front of her home. See the video down here.