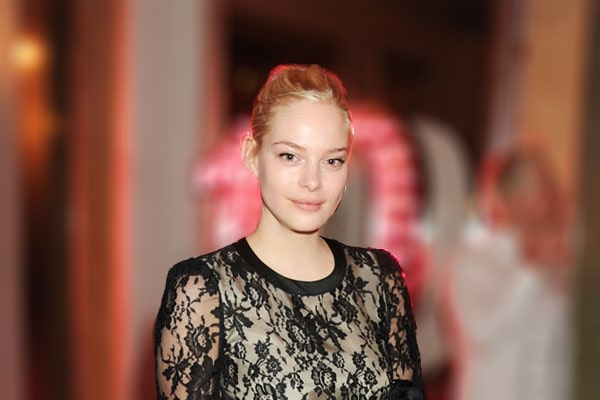 Annabelle Horsey is a popular model who is married to Max Brown since 2012. Image source: Getty Image.

Max Brown‘s wife Annabelle Horsey is a British model born on July 22, 1985, in the United Kingdom. She is one of the most successful models born in the U.K. She has been married to Max Brown since 2012. The married couple has 2 children together, a son and a daughter.

Even though she is quite popular in her home country, not much is known about her earlier life.

Who is Max’s wife? Know Her Journey

As referred before Annabelle is a popular model. During her modeling career, she was signed to agencies like Beatrice Models – Milan, Models 1 and Premium Models. Through these agencies, Annabelle Horsey got the opportunities to feature in brands such as Clarins, Jill Stuart, and Toni & Guy.

Annabelle Horsey’s net worth is not revealed yet, but knowing she is a popular model she must live quite comfortably. And knowing she is married to Max Brown who has appeared in many movies and Tv shows must live quite a luxurious life. Annabelle’s husband Max Barnaby Brown is a famous actor. He has starred in many shows and movies like Daylight Robbery, Act of God, Flutter, and Love Tomorrow.

Have Been Married For Over 7 Years

Annabelle Horsey has been married to Max Brown since 2012. Even though it’s  Max’s second marriage it’s first for Annabelle. The lovely couple shared their vows on July 14, 2012. Since then the adorable couple has always been together and can often be spotted on many occasions holding hands and walking beside each other. The married duo is not only seen in movie premiere but also have been spotted in Art Exhibitions. 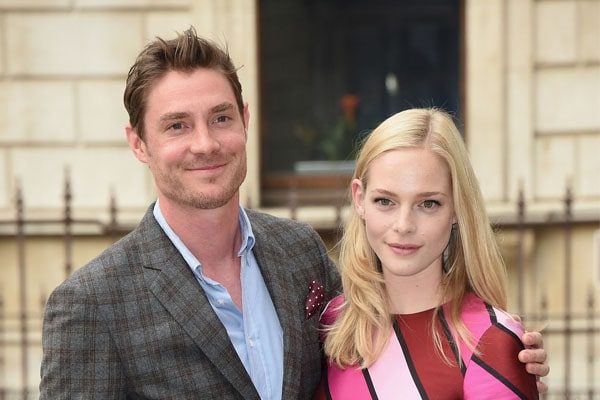 Annabelle and Max live quietly outside the limelight with their 2 beautiful children. Image source: Getty Image.

As mentioned before it’s Max’s second marriage. He had been married to Pollyanna Rose for nearly 3 years. Pollyanna, Max’s first wife is also an actress. She has also featured in many popular movies Turistas, Luster and The Devil’s Chair. Pollyanna Rose was married to Billy Burke and the pair have one daughter Bluesy LaRue Burke together. But, unfortunately, the couple separated in 2017.

Whereas, Max and Annabelle are still going strong. Annabelle is not quite active in public platforms. Max, on the other hand, is quite active in social media. He often posts pictures of him spending quality time together with his wife and children.

The gorgeous Annabelle has two children with Max. The couple welcomed their first child, a girl named Lyla Primrose on 13 May 2013. Even though the couple also has a smaller son, not much is known about the little Brown. Moreover, Max posts a lot of pictures of his children even mentioning they inspire him to be a better human, to stay healthy and to be a role model for them like his father is for him.

As mentioned before Max shares quite a lot of photos of him spending time with his family. Annabelle Horsey’s husband is also a great dad taking his children for rides and walking them in the park. Plus he also always uploads pictures showing parental love and setting parental goals.