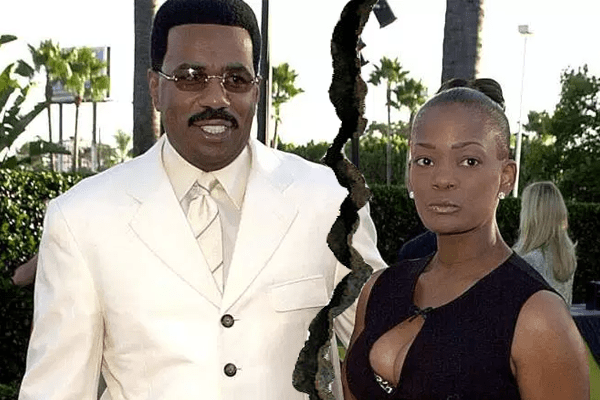 Steve Harvey’s ex-wife, Mary Lee Harvey has an estimated Net Worth of $500,000. Some sources suggest that Mary has been able to accumulate such net worth through success in her various endeavors.

Since Mary Lee Harvey came into the limelight only after marrying the famous American television host, there are not many prior pieces of information regarding her.

Mary Harvey Net Worth and Earnings

The second wife of Steve Harvey, Mary Lee Harvey’s net worth is expected to be $500,000.

Maybe there is a little bit of contribution from her ex-husband, Steve Harvey, who has an estimated net worth of $140 Million. 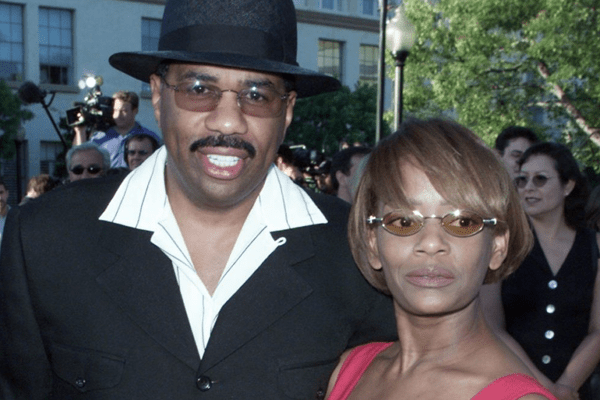 As mentioned above, before marrying Steve Harvey, Mary was not a talking point, it was only after the marriage of Mary Lee Harvey and Steve Harvey that people started talking and their curiosity grew to know more about Mary.

As per the People’s article of 2000, Steve Harvey met his ex-wife Mary Lee Harvey in Arlington, Texas at a mall in 1989. During that time, Mary was working as a makeup artist.

It was probably a love at first sight but Steve Harvey and Mary Lee Harvey got married in 1996. The pair has a son named Wynton Harvey who was born on the 18th of July, 1997.

Despite having differences,  the couple of Steve and Mary stuck together for almost 9 years. Steve Harvey and his second wife, Mary Lee Harvey go divorced in 2005. It is sure Mary must have bagged a certain sum of money as the divorce settlement.

Steve Harveys’s infidelity is said to be the main cause behind the divorce. The custody battle of their son Wynton was won by Steve in 2011.

The drama just didn’t end there though, as the ex-wife of Steve Harvey, Mary Lee sued Steve Harvey for $60 million for ‘soul murdering’.

Steve Harvey’s second wife, Mary claimed that she had suicidal tendencies and in order to cope with the stress of the divorce was self-medicating. 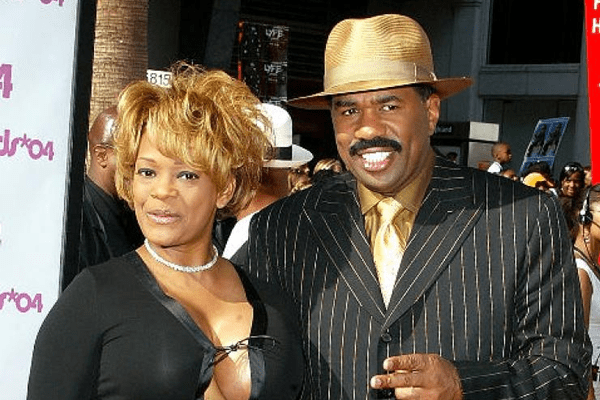 The TV host’s ex-wife made several accusations against Steve in the suit. Kidnapping, torture, breach of contract, conspiracy against rights and ‘soul murdering’were some of the few allegations included in the suit.