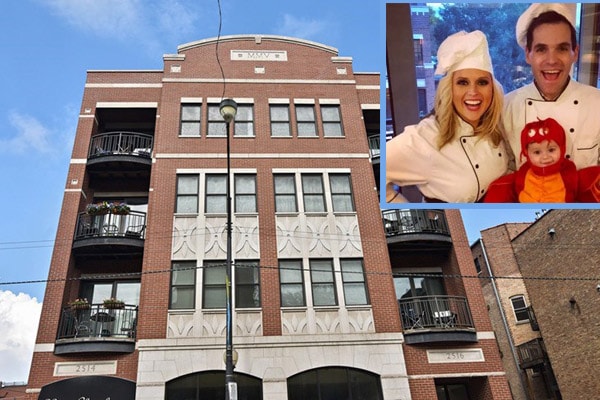 Marissa Bailey along with her husband Michael Geller bought a three-bedroom condominium in Lincoln Park. The couple’s apartment is on the top floor of a four-story building where they shifted with their baby boy Beau in 2017.

Journalist Marissa Bailey serves as a co-anchor of the CBS 2 Chicago weekday morning and midday newscasts. Similarly, Emmy Award-nominated anchor, Marissa Bailey’s husband, is a former producer at WGRZ-TV. At the moment, he working as an associate for enforcement and transfer of intellectual property.

The building in which Bailey’s family resides was constructed in 2005. The building contains three bedrooms. Moreover, the apartment of Bailey has two baths, a private elevator entrance, a roof deck and a master bathroom with heated floors and a spa. Also, the house has an open kitchen with a breakfast bar, crown moldings, and hardwood floors. 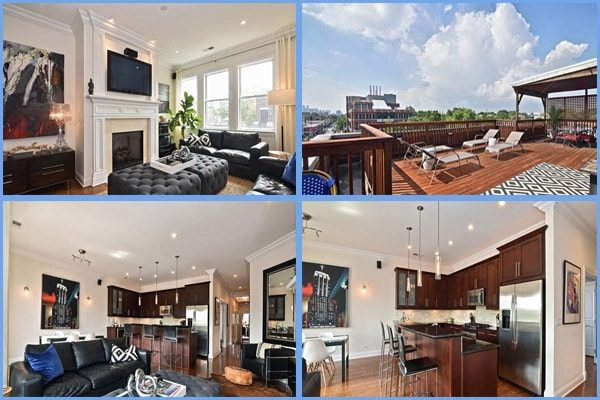 Marissa Bailey along with her husband bought a luxurious apartment in Lincoln Park in 2017. Photo Source: VHT

Indeed, the duo’s joint Net Worth of $5 million has given them a luxurious lifestyle with such a grand apartment.

The fellow anchor of Erin Kennedy, Marissa Bailey is a mother of a son named Beau with her long-time husband, Michael Geller. She tied her knot with Geller in September 2014. They pronounced each other as husband and wife before few of their close friends and family members. 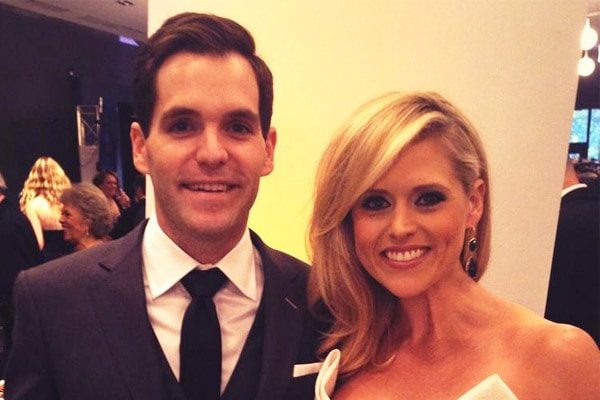 Marissa Bailey is in a marital relationship with Michael Geller since 2012. Image Credit: Twitter/ Marissa Bailey

The romantic couple of Bailey and Geller welcomed their first child, a baby boy, Beau Geller on 12th April 2017. Bailey had announced the happy news of her pregnancy and the due date through her Instagram page on 22nd January 2017.

It’s only true if it’s on social media so here it is: We’re having a baby and are due in April!! Not finding out the gender. Pregnancy and parenting advice/tips welcome. ?

Marissa is living happily with her supportive husband and a lovely son. She keeps on uploading pictures of her baby boy and husband on her social pages. Looking at the photos and their captions in Bailey’s social pages, it seems that she is leading her professional as well as personal life so well.