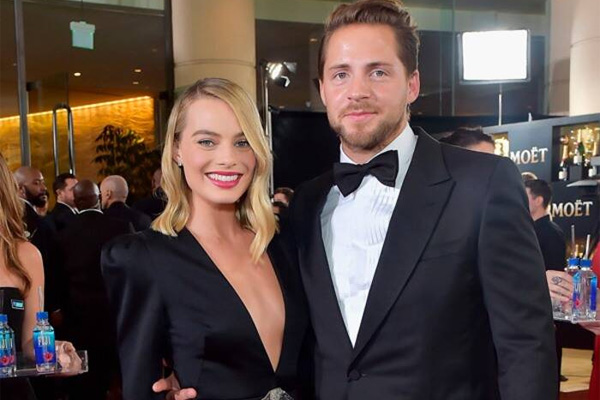 Margot Robbie and  Tom Ackerley are the famed couples who got married on December 18, 2016.

Margot Robbie is an Australian actress and film producer, who is popular for her role in the hit movie ‘ The Wolf of Wall Street.’ Similarly, Margot Robbie’s husband Tom Ackerley is a British producer and director. They don’t share any children at the moment.

Margot Robbie met her handsome husband Tom Ackerley in 2013 when both of them were working together on the set of movie ‘Suite Francaise.’

In the beginning, Margot and Tom kept their relationship a secret. But the people eventually found out about their hidden romance.

After a few years on December 18, 2016, they shared their vows in a secret wedding ceremony. They even did not announce the date and venue to the media like other celebrities. Surprisingly, the wedding was super-secret that when guests arrived, all cameras and phones were taken before anyone could enter. 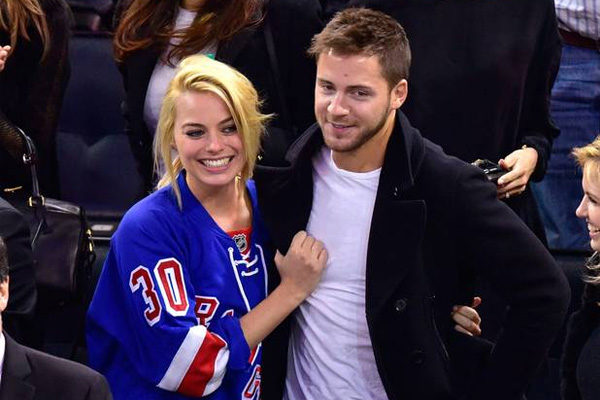 Margot and Tom have worked together in many movies after their marriage. They also own a production company named LuckyChap Entertainment. Their company produced movies such as; I, Tonya and Terminal, featuring Margott Robbie.

Margot Robbie’s beau Tom Ackerley is a British producer and director, who is popular for his work in the movie ‘ I, Tonya’.

He developed his passion for movies at an early age. Tom attended Godalming College, pursuing a degree in film studies. His debut in movies came by being a floor runner on the drama ‘The Hour’ in 2011.

Above all, Tom and Robbie’s love life is going smoothly without any sign of divorce. Hope they will also upgrade their family soon.