Home / Margot Robbie Net Worth – How Much Did She Charge For Birds Of Prey?

Margot Robbie Net Worth – How Much Did She Charge For Birds Of Prey? 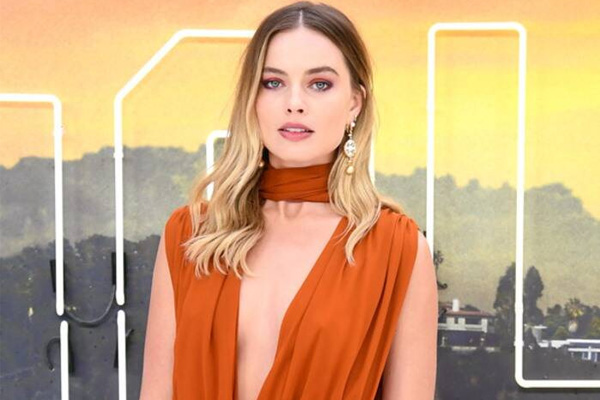 Margot Robbie‘s net worth is estimated to be $22 million. She accumulated her net worth from her career as an actress and film producer. She is best known for her role in the Oscar-nominated movie, ‘The Wolf of Wall Street.’

Australian actress, Margot Robbie was born on July 2, 1990, in Dalby, Australia. She was born to father Doug Robbie and mother Sarie Kessler. Margot is married to British film director, Tom Ackerley since 2016.

To date, Margot has acted in many movies. And because of that, she is able to amass her fortune.

Aforementioned, Margot Robbie’s net worth is estimated to be $22 million. She has managed to gather her wealth from her career as an actress, film producer and also from different endorsements. 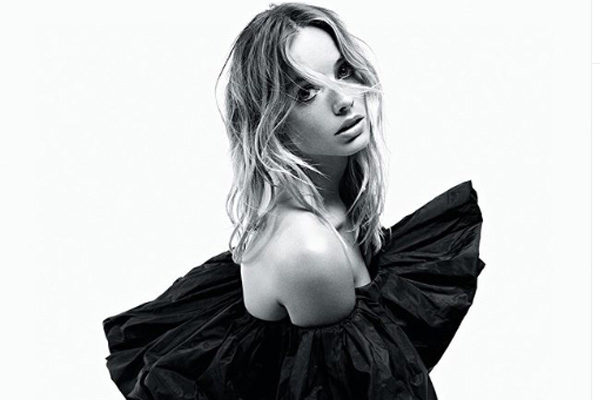 Surprisingly, in 2014, she was in #22 number of Maxim magazine’s Hot 100 Women and was in The Times magazine, 100 Most Influential People list. Thus, there isn’t any doubt that she earns a tremendous sum of money.

Margott Robbie has a lot of sources for her earnings. She earns cash from acting, modeling, film producing and also different brand endorsements.

Robbie has been in campaigns of many top brands like Calvin Klein, Chanel, Deep Euphoria, Demin and many other top brands all over the world. Similarly, Margott has appeared on the covers of many top magazines, such as Vogue, HarperBAzar, W magazine, gg, Nymag, and others.

Besides that Margott also has earned an enormous sum of money by being a producer in many of the hit movies. Movies produced by Margott has earned millions of dollar in the box office. She has produced altogether 5 movies to date. Her produced movie, I, Tonya crossed over $53.9 million and Terminal- crossed over $627K. We believe that it surely adds up a hefty amount of income in her bag.

Margot Robbie is a warm-hearted human-being who supports an Australian charity on an international stage that helps young disabled Australians, with the help of Levi’s and Red Carpet Advocacy.

How Much Did She Charge For Birds Of Prey?

According to NME, Margot Robbie earned between $9-10 million for her role as Harley Quinn in Birds Of Prey which will be released in 2020. She is also one of the producers of the movie and is also one of the highest-earning actresses all over the world.

Above all, Margot’s passion and dedication helped her to reach the level of height of where she’s now.