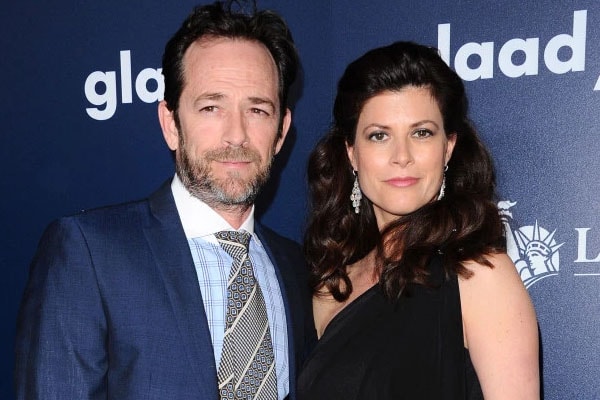 The late star Luke Perry secretly had an engagement with therapist Wendy Madison Bauer.  They had been together for some time before Luke Perry died on March 4, 2019, following a massive stroke.

However, the couple walked on the red carpet of the GLAAD Media Awards in New York on May 6, 2017. Before dating Wendy, he tied the knot with Rachel Sharp on November 20, 1993. The couple split on October 11, 2003. The Riverdale actor and Rachel Sharp have two children, Jack Perry, and Sophie Perry.

Despite his fame, the actor kept his engagement a secret. A part of Luke Perry’s representative officially made a statement mentioning that Wendy Madison Bauer. Wendy was in the room with Luke when he was taking his last breath. 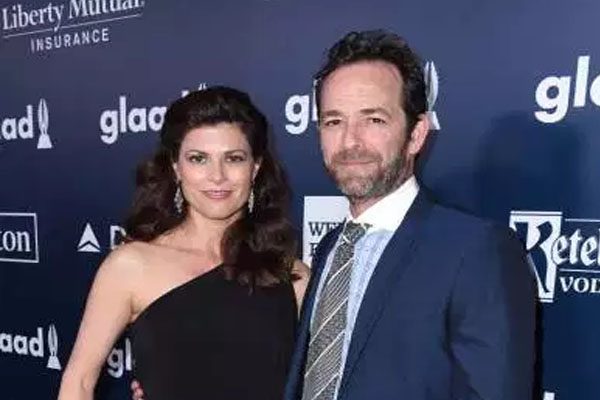 Luke Perry and Wendy Madison Bauer together in the red carpet. However, the couple was very secretive about their relationship. Image Source: Heavy.

Some secrets remain secrets, but some unexpectedly disclose. However, his engagement comes as a surprise to fans.  Here are some facts about Luke Perry’s fiancee that are interesting as well as mindblowing.

Wendy on LinkedIn, describing that she specializes in working with individuals suffering from anxiety. She also claims that she knows how to work with issues including –