Home / Entertainment / Look Into The Love Life of Jodhi May. Is She Married?

Look Into The Love Life of Jodhi May. Is She Married? 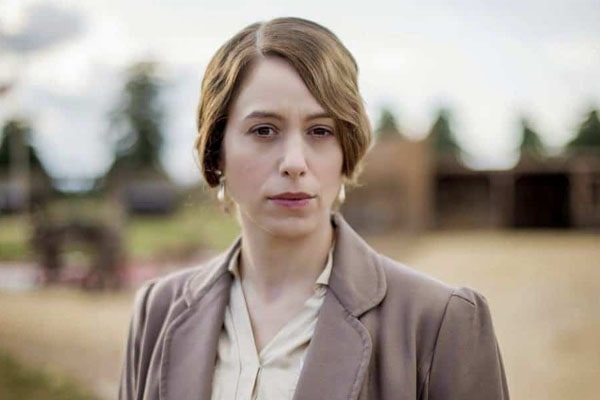 Jodhi May has many secrets about herself and one of them is whether she is married or not. Source:

The Witcher seems to be all that is in trend and with how good the series is how can it not? The actors portraying various characters are getting the fame that they deserve.

People have fallen in love, not only with the characters but also the beautiful and handsome stars that play them. Let’s find out if one of the characters, Jodhi May, is married or if a fan has a chance for the lucky encounter.

Malcolm Mclaren is a multitalented man having many jobs throughout his life, performer, musician, and designer are just to name a few. According to IMDb, in 1972, Jodhi’s mother, Jocelyn Hakim was married briefly to the then artist-designer to obtain citizenship. 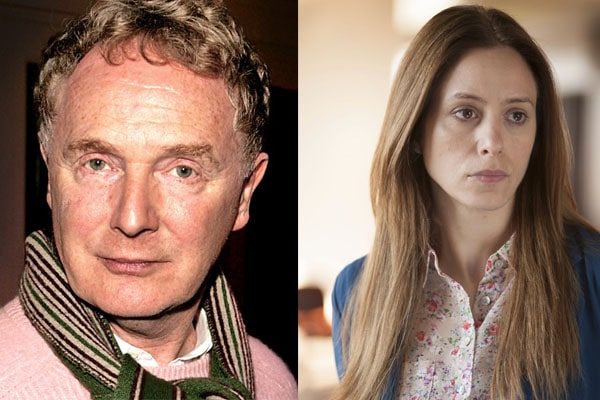 Jocelyn paid the man £50 to marry her and then divorced him after obtaining what she wanted. The divorce cost Malcolm’s grandmother £2000. While this did happen only sometime before Jodhi’s birth, he is not the actress’s father. This is because the star has stated that her father is German. Anything else has been kept hidden under the curtain. From this statement, one thing is clear. Malcolm and Jodhi May may be related, but it is not by blood.

Aspiring actors and actresses enjoy paparazzi and dream of being followed by the media. While it is nice to dream, the reality is not what they would expect. The actress understands this very well and tries her best to keep herself low-key. 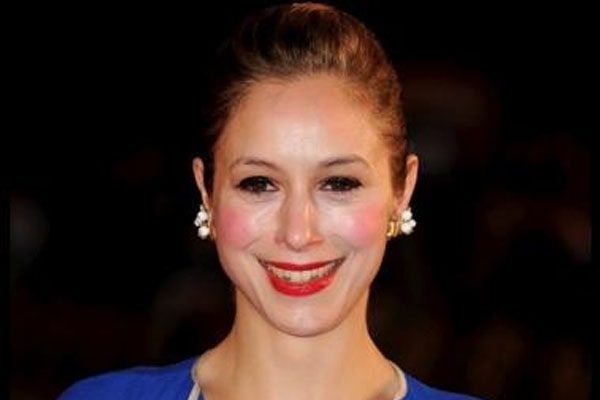 Jodhi May falls under the list of celebrities that do no prefer media limelight. Photo Source: Pinterest.

According to Independent, the actress believes that it is the job of an actor to be able to hide one’s true self from the people. She believes that there is a line of privacy that the media must understand the line of privacy. So while Jodhi may like the paparazzi, she tries her best to keep her life of privacy away from her life as an actress.

Is Jodhi May Dating Anyone?

For a while now, fans of Jodhi May have been wondering if their favorite star is in a relationship. The actress keeps the suspense at a great height by keeping everything hidden from the paparazzi. 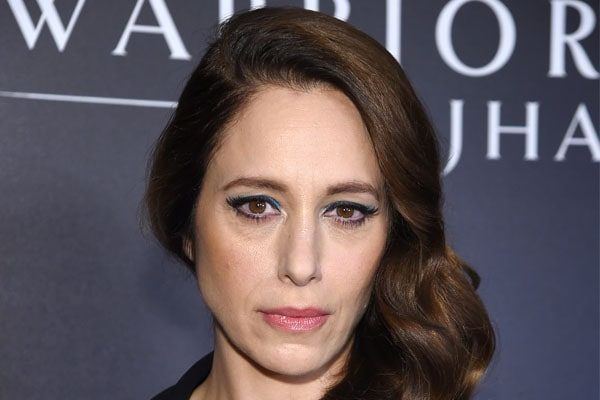 Jodhi May likes to keep her personal life a secret from the paparazzi. Image Source: Pinterest.

Because of all this secrecy, there have also been rumors of whether Jodhi is lesbian but even this was left unanswered. Since the actress likes to focus more on her work, she finds other things a waste of time. Thus we can speculate that the actress is still single and not in a relationship.

Jodhi May plays the role of Queen Calanthe. In the series, she is married to her on-screen husband, Eist, who, after their impromptu marriage, becomes the king of Cintra. Eist is played by Björn Hlynur Haraldsson and his on-screen chemistry with the queen is one worth watching. The chemistry that both of them show is a great topic of interest for the fans. 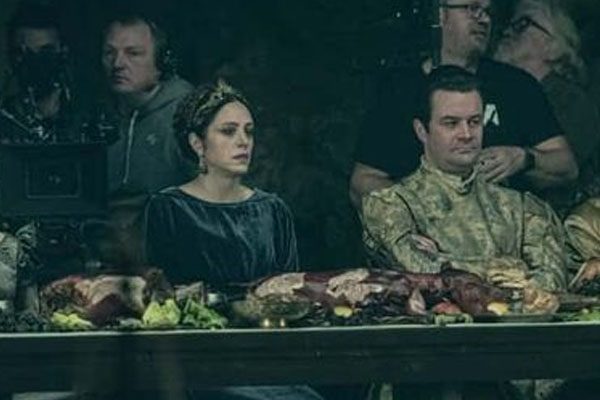 With the way the characters are portrayed and how each of them fulfills their role as the other’s partner makes the fans more interested in the show. The increasing hype along with the show’s great success makes it a show worth watching.

If You Want To Read More About Your Favourite Celeb, Make Sure To Follow SuperbHub For More Updates On Celebrity News, Entertainment, and Biography.