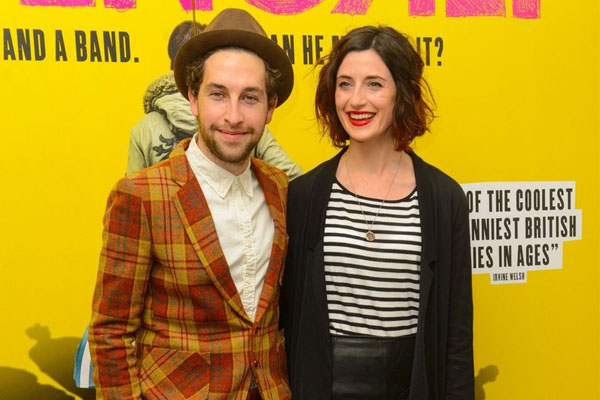 No one knows exactly when the pair got married but it sure was a really great thing for them. It seems the couple is going headstrong in the relationship and it seems to stay that way.Image Sources: WalesOnline

Binge-watching a good television series for hours is what everyone loves. There is hardly anyone who wouldn’t love them, and sure enough, there are a few no one can resist. One of them is a fan favorite; Peaky Blinders.

With five seasons to binge on, there are a great number of fans. But even among the popular stars, Natasha O’Keeffe is famous and a fan favorite. For the fans, here is what we know about the relationship between the married couple of Dylan Edwards and Natasha O’Keeffe.

How The Two Met?

The beautiful couple met before they became co-actors. According to a few sources, Dylan and Natasha met each other at the Royal Welsh College of Music and Drama. There they first got into a relationship, but it was only after they worked together in Difficult Second Coming that brought them much closer than what they were. 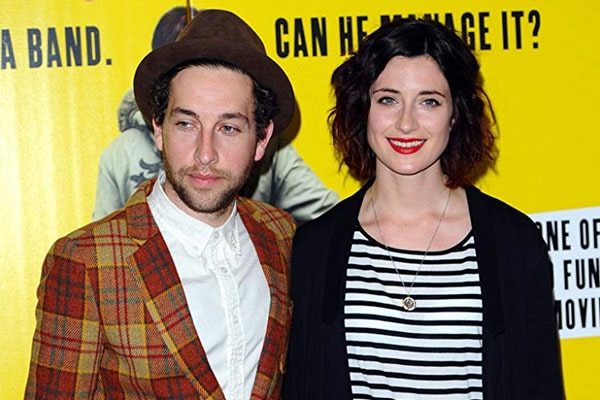 The lovely duo of Dylan Edwards and Natasha O’Keeffe is extremely close and shows no signs of bad rumors about their relationship. Image Source: IMDb.

No one knows exactly when the pair got married, but it sure was a really great thing for them. It seems the couple is going headstrong in the relationship, and it seems to stay that way.

Do They Have Any Children?

At present, the couple has two children, and both of them are very well hidden from the media. However, there are a few things that are out in the open.

The pair’s older one was born sometime in late 2016. During the pregnancy, Dylan Edwards and Natasha O’Keeffe were pretty excited. Dylan Edwards’ wife was not shy to show her baby bump and was really excited when the baby was born. 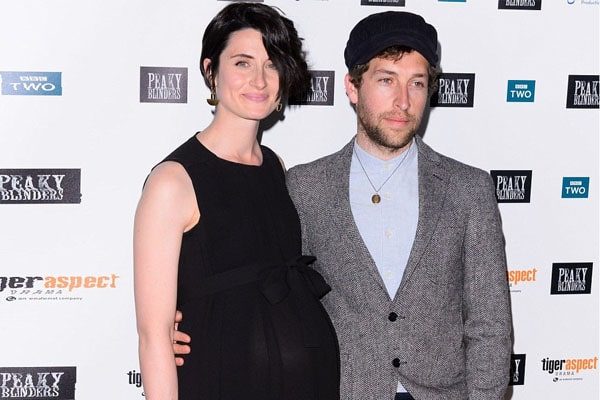 Pregnant Natasha O’Keeffe is not shy to show off her baby bump with her husband, David Edwards. Image Source: DailyMail

Likewise, their second one is a beautiful girl. It is believed that she was born in December of 2018, leaving a two-year gap between the two kids. Even after being pretty famous, the duo has been really careful not to spill the names of the children.

Where Is The Pair Headed?

At the moment, it seems that the couple is headed pretty headstrongly. With so many accomplishments in the bag along with a lovely relationship, both Dylan Edwards and Natasha O’Keeffe don’t seem like they will stop. 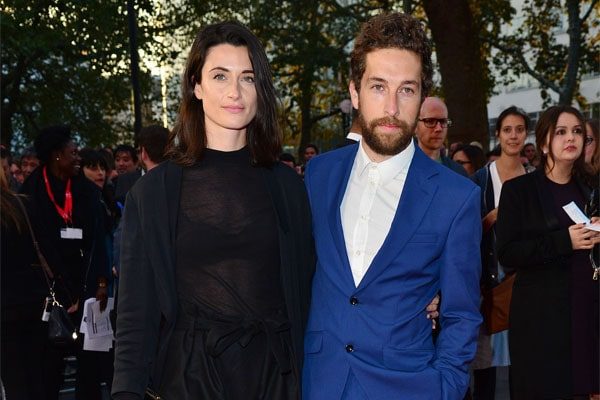 The beautiful couple knows how to keep a great relationship going and set a great example. Image Source: Bustle.

Natasha O’Keeffe’s husband and she herself have not only paid attention to their careers but also their kids. This just goes in to show that they can handle both their jobs and their family perfectly. And with the paparazzi all around them, the lovebirds are pretty careful not to bring any secret information out into the limelight.

This also includes the name of the children. However, the fans are pretty curious to know about Natasha O’Keeffe’s kids, and all we can do is hope that these wishes come true.