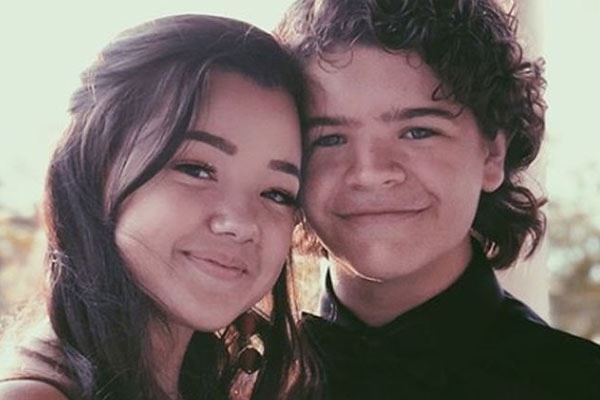 Gaten Matarazzo is an American actor known him for his role as Dustin Henderson in the Netflix Science-Fiction drama series “Stranger Things.” Apart from that Gaten also made some headline with his teeth.

As mentioned above, actor Gaten and the musical theater performer Lizzy Yu is currently in a relationship. Well, Gaten Matarazzo’s girlfriend Lizzy also became a sensation on social media after becoming his partner. 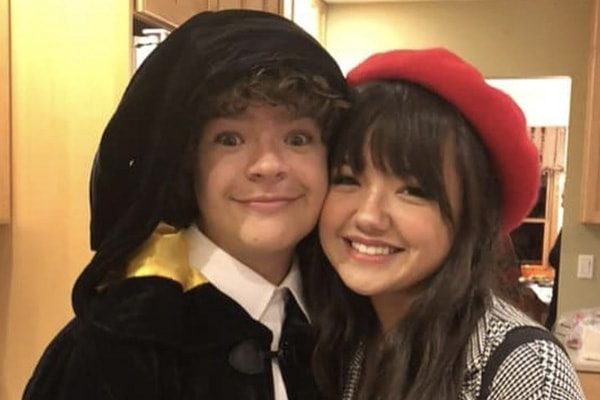 Gaten Matarazzo and his girlfriend Lizzy Yu have been dating since 2018. Image source: IMDb.

Gaten calls his beau Lizzy a Thespian. Lizzy Yu performs on the stage as part of a troupe called Pineland Thespians. She has held the record of winning a drama competition held at Montclair State University.

Lizzy Yu must be considering herself a lucky girl to have a boyfriend like Gaten Matarazzo. As mentioned above, Lizzy’s boyfriend Gaten stars in the Stranger Things alongside Finn Wolfhard. Gaten has won many awards like IGN award in 2017, MTV Movie, and TV Award and Screen Actors Guild Award nomination.

Gaten Matarazzo has been dating Lizzy Yu since the summer of 2018. Since then, the adorable couple has been together. It looks like they are having a great time together. The young lovebirds also attended Gaten’s high school semi-formal dance. 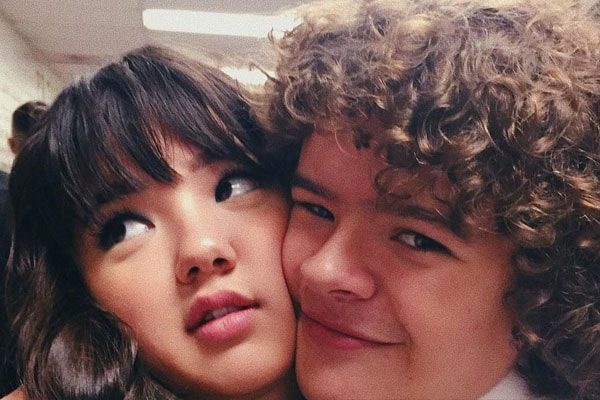 The common thing about them is that both Gaten and Lizzy love playing pool. Lizzy Yu also attends the red carpet events at times with her boyfriend  Gaten Matarazzo.

Both Gaten and Lizzy keep sharing their photos on social media. Gaten has expressed his love for Lizzy Yu on Instagram by posting their photo and also stated that they will be together forever. They have already celebrated their first anniversary and said: “it feels like ten years”.

Lizzy Yu also posts photos of her beau on her Instagram and expresses her love towards her boyfriend Gaten Matarazzo. It looks like the pair is so much enjoying their young love, and well who knows if this thing continues for some years then they could even end up marrying one another.