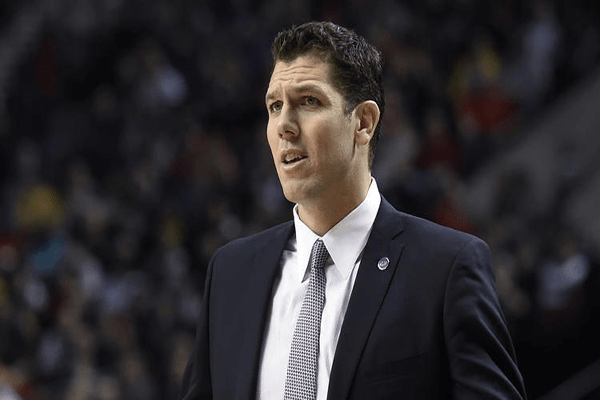 What would he do of all that money? Of course buy a multimillion dollar beach house in Manhattan, California. We might just get a glimpse of his mansion from Google earth map. Luke Walton, like the superstar he is, brought the Manhattan Beach area mansion for a reported sum of $ 4 million. The house is known to have three bedrooms and three full baths with gardens surrounding the house.

Luke is only 36 years old at present but has already had an exceptional career. He seems to have all the luxuries in life that one can possibly desire. His undying passion for basketball and his irreplaceable efforts have led him to these riches.

Luke Walton brings the phrase, ‘Work Hard, Play Hard!’ to life. After all the hard work and toil, Walton surely deserves this doesn’t he?  Most recently, Luke was seen storming off in his gray suit, when his team got a double technical foul! We will surely see more of him in the years to come. We wish the best for the remarkable career of Luke Walton!