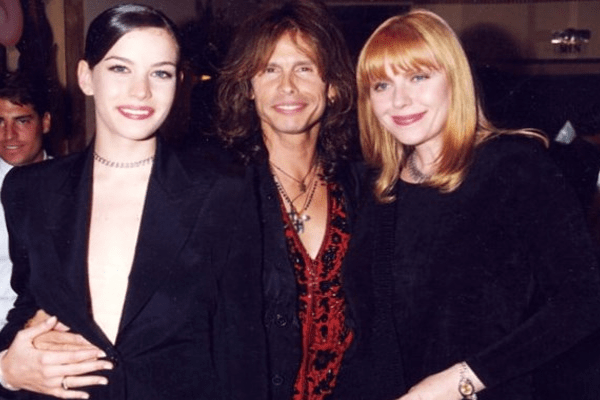 After the American Singer, Bebe Buell got pregnant from a brief relationship with Steve Tyler while having a relationship with Multi-Instrumentalist Todd Rundgren. Bebe Buell named the baby after Todd claiming he was the biological father to the Baby Liv for which he paid Liv’s Education expenses. 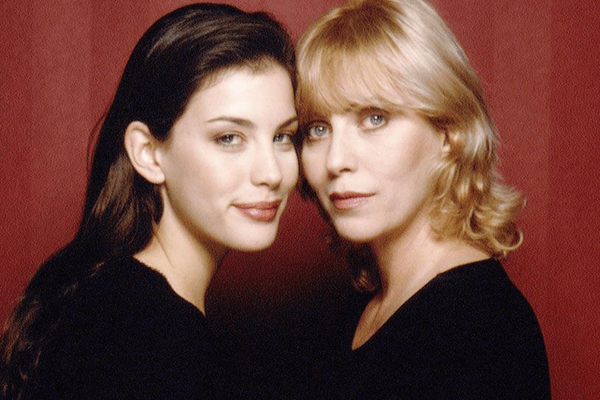 The American Instrumentalist/ Singer, Steven Tyler is best known for his lead vocals in the Boston based 90’s Rock band Aerosmith.

The former Playboy model Bebe Buell met Steven Tyler after she & her then-boyfriend Todd Rundgren went up all the way to Boston for a deal with Aerosmith when the band was considering Todd as a producer.

After Steven Tyler’s gentleman gesture when he put his coat over the mud & carried Bebe Buell so that she wouldn’t ruin her dress, He had a fling with her to which he fathered the American Actress Liv Tyler who has given birth to three of Steven’s grandchildren with husband Royston Langdon. 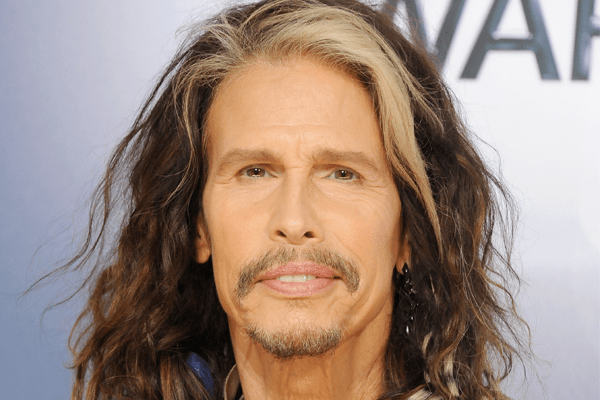 The Singer, Buell had a baby girl Liv when she had a short time fling with Aerosmith’s vocalist Steven Tyler while still being with the famous multi-instrumentalist Todd Rundgren who later ended his relationship with the model after Liv’s birth. 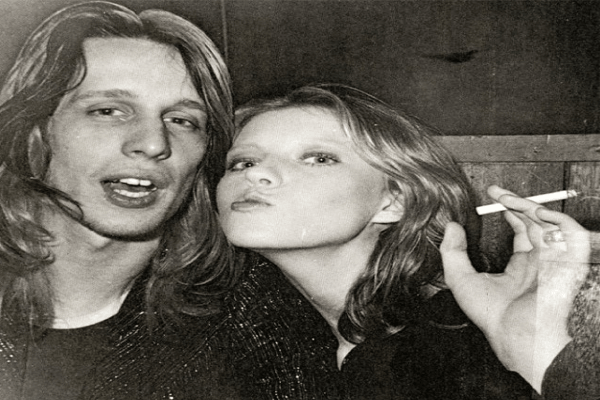 Initially, Young model Bebe didn’t want her infant daughter Liv Tyler who is now an American Actress & Model to be associated with Steven Tyler because of his reckless drug addiction which he opened up about on RollingStones.

At the early stages of her childhood, Liv Tyler thought Todd Rundgren, who was in a relationship with her mother Bebe Buell & also signed Liv’s birth certificate. Liv found out that her father Steven Tyler found the resemblance between his three other children & Liz when he met her at the age of eight. 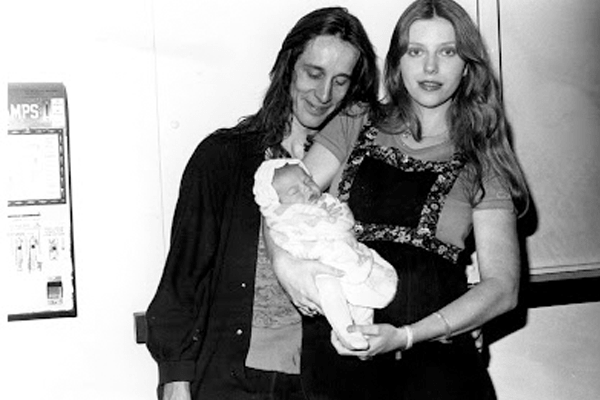 After learning the truth about her past, Liv Tyler changed her last name to Tyler which was originally Rundgren but kept the former last name as a middle name out of respect. When asked about the truth, Mom Bebe Buell stated that she didn’t want her baby to get involved with Steven because of his drug addiction at the time

Liv Tyler’s relationship with both her mother & father is very tight. Steven Tyler has featured his daughter on his Band’s Music video for the song “Crazy ” in 1993 & Aerosmith also featured in songs for the movie  Armageddon in which Liv Tyler was starring. In addition to this Liv has a great bond with her mother, & has appeared in many events with Bebe.

We hope the Tyler-Buell Family remains just as close and brings out more creativity in the Hollywood industry like they always have.